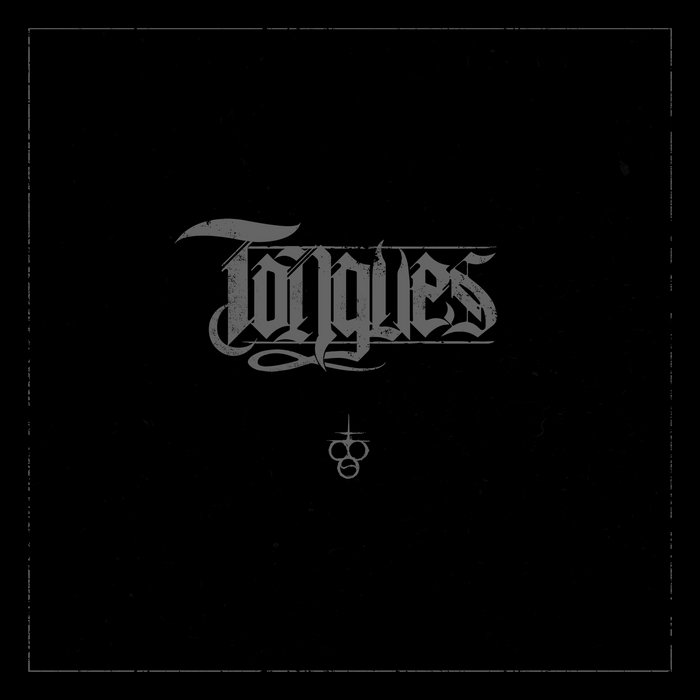 Melbourne Australian Progressive Metalcore merchants Dweller have tapped up Colin Jeffs (ex-Aversions Crown, Tongues) to create them a video for single “Devil You Know“. They’re preparing to release their debut EP “White Rabbit” on 22nd May and on this evidence, there is going to be no freezing in the headlights.
Read More 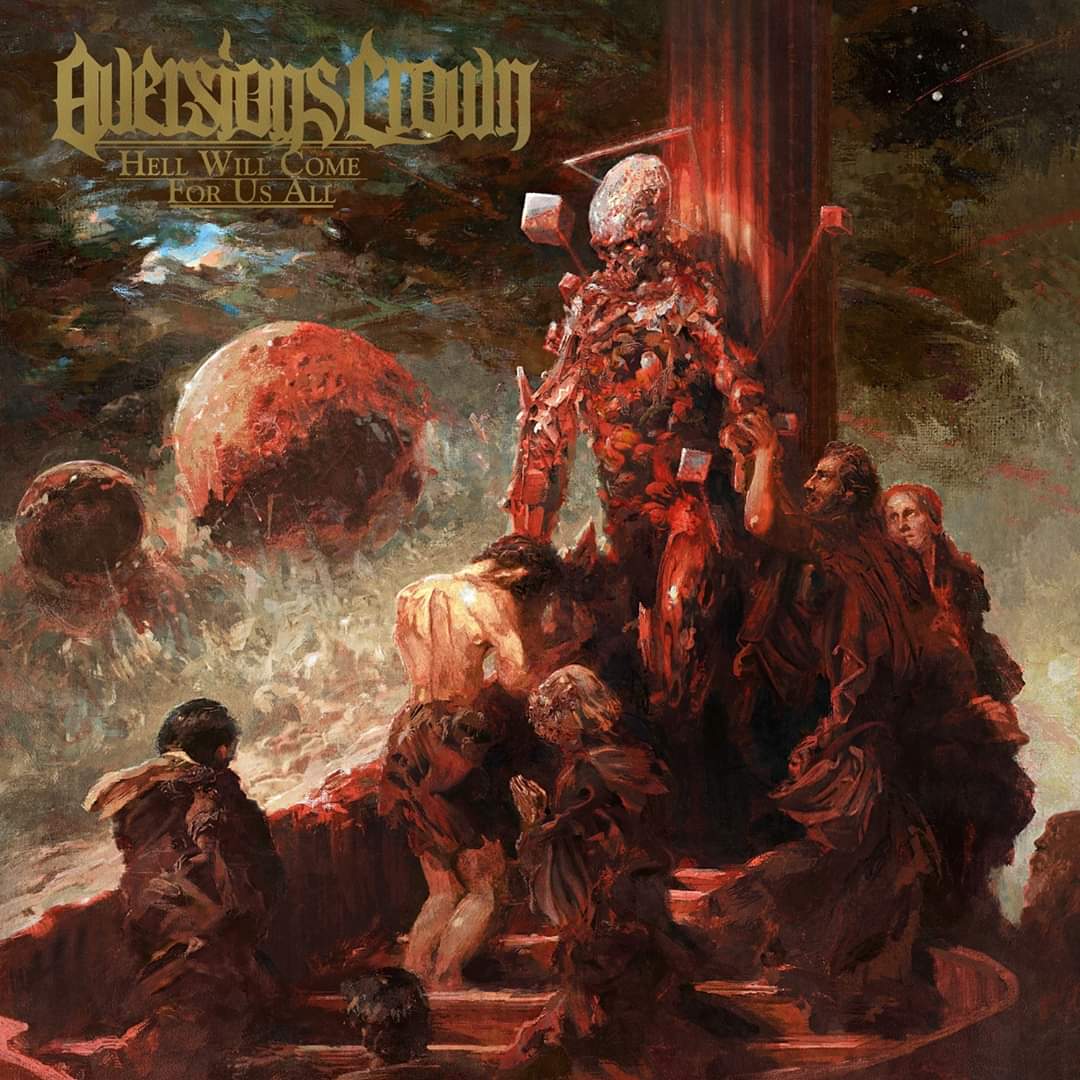 The chances seem incredibly slim but would Aversions Crown bury the hatchet with Colin Jeffs by letting him direct a music video for a track for their upcoming 12th June album “Hell Will Come For Us All“? No? Didn’t think so. Instead they tapped up Third Eye Visuals for the task while Nuclear Blast will
Read More

Having put back the release date of their upcoming new album “Pain Is Power” to 12th June, Australian’s Justice For The Damned have released a music video for the albums title track, directed by former Aversions Crown and Tongues vocalist Colin Jeffs. The album is mixed and mastered by the legendary Will Putney (Knocked Loose,
Read More