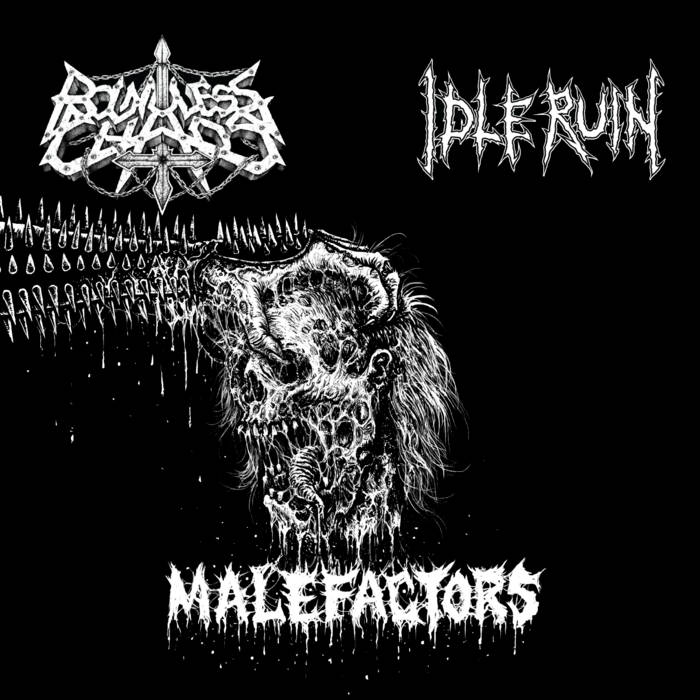 Taking influences from the New Wave Of Black Heavy Metal and the early days of Thrash, Austin Texas trio Sadistic Force burned down the barn with their debut album “Aces Wild” in October. Having introduced themselves with a pair of sharp shooting EPs in “Pain, Sex & Rapture” and “Black Moon Sadism“, they had established
Read More

Including a trio of covers of classics by The Sweet, Green Jello and Black Sabbath, here’s a full set from Thrash Metal oddities Head In A Jar at Frankie’s Pizza in Sydney Australia on Sunday 21st November. Returning to the stage with cuts from their Joel Grind (Toxic Holocaust) Mastered new EP “Suburban Witchcraft“, this
Read More

Returning to Sydney’s Adversary Studios and the watchful gaze of producer Aaron Worboys (Bastardizer, Golgothan Remains, Graveir) who recorded their last album “Free From The Fridge“, Head In A Jar have continued their journey down the yellow brick road in order to perfect their brand of Thrash Metal which is built on the foundations of
Read More

“The goal on this one was to make a classic sounding rock and heavy metal record, but filter it through the Bewitcher lens. It’s more personal and observational in certain spots, but with all the pleasures of flesh, magic, and sin that one could ever expect from Bewitcher. This record is nearly two years in
Read More