Party Deathcore collective Attila have announced a huge European tour for the first quarter of 2023. It will take them from Holland to Germany with Our Hollow Our Home, Traitors, Ghost Iris and Stain The Canvas in tow, which means Pizza and shots for the boys. Hold the pineapple.
Read More

Having announced the cancellation of their Detroit show at the end of the month in order to show their support for The Black Dahlia Murder and attend a special tribute show for the late Trevor Strnad, Florida Deathcore brutes Traitors have landed from the top rope with their second new single of 2022. Titled “Nu
Read More 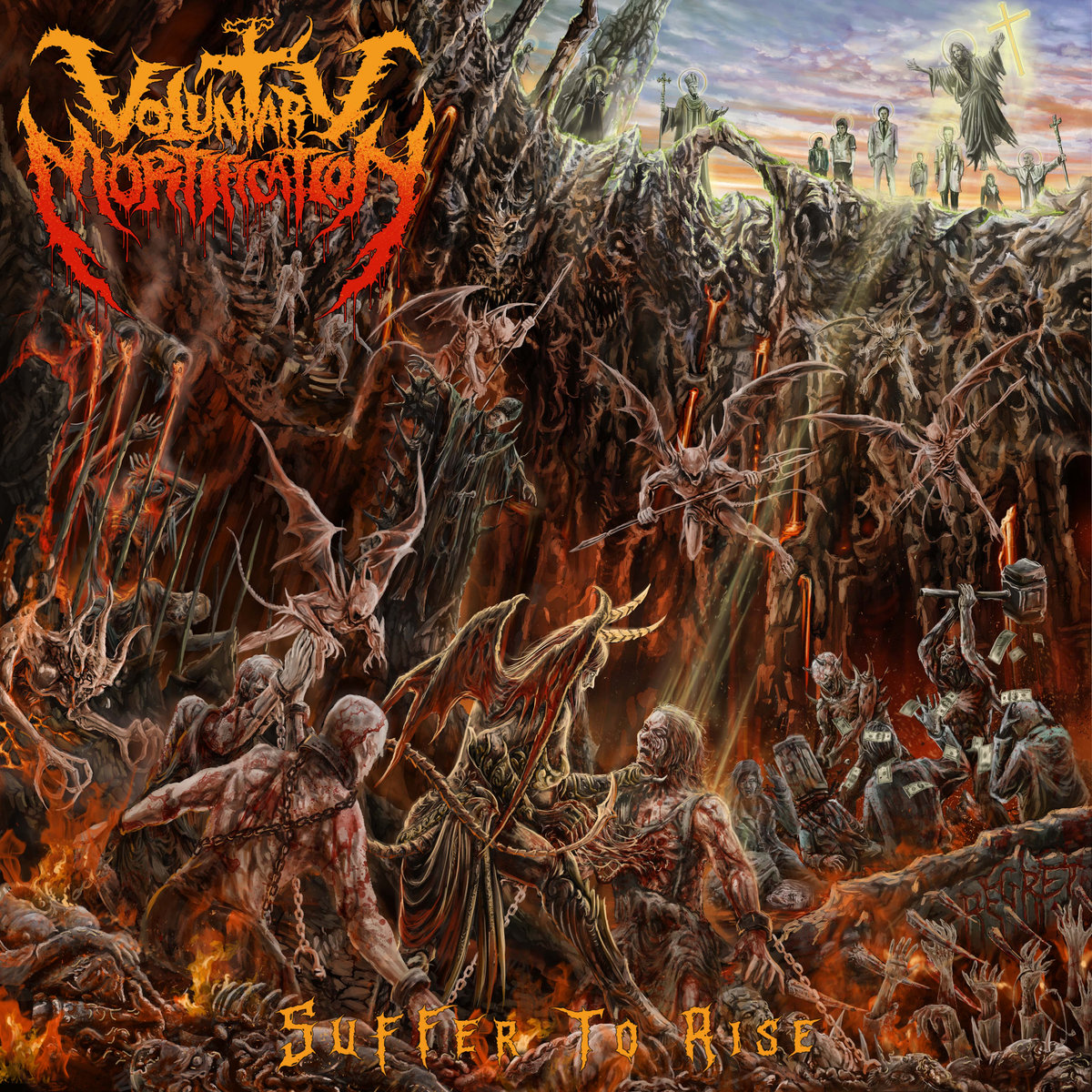 They say that the first bite is with the eye and so for their debut album “Suffer To Rise” Lansing Michigan’s Voluntary Mortification have gone the extra mile and not only got Mohammed Anam (Evocator, A Templar’s Burden) to create the artwork but also got Josh Schroeder (Lorna Shore, Ghost Bath, Dagon) to produce and
Read More

We’re not normally ones to be drawn into the land of celebrity, gossip or the Oscars but you have to laugh hard when 30 seconds after Will Smith slaps Chris Rock in the face on television someone has mocked up a cover of the classic album that is “Vulgar Display of Power” by Pantera with
Read More 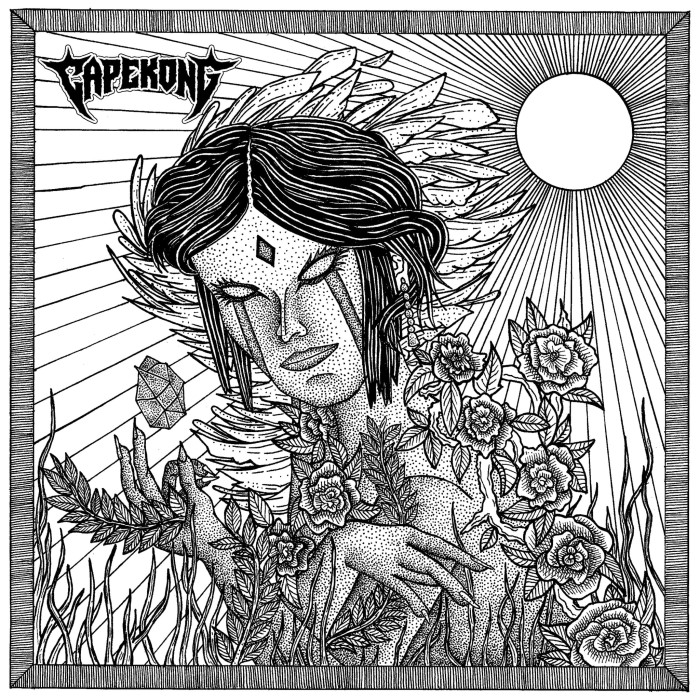 Complete with a guest vocal appearance from Tyler Shelton of Traitors, Pennsylvanian Deathcore duo Cape Kong have shared a new single titled “Escapist“, a collaboration that was hinted at on Christmas Day as the band shared a message from Shelton to the Cape Kong Cult. The bands third in all it follows “The Harvest” and
Read More

Tapping up the skills of Bodysnatcher drummer Chris Whited (Annotations Of An Autopsy, Pieced Up, Hollowed Out) of 1776 Recordings to record, mix and master, the short fused Florida Deathcore crew that is Traitors have returned with a music video for “Menace II Society“, their first new material since 2019’s “Repent” album and a vicious
Read More

Proudly endorsing Scorpion Percussion Sticks, Footblaster Kick Trigger and Czarcie Krypto Pedals, Mike Caputo has shared dedicated drum cam footage of his performance of “Unsympathetic Intellect” from the set of Rings Of Saturn that took place in February 2020 at Manchester Rebellion during the “Gidim” European tour. Having witnessed the onslaught ourselves at London’s Camden
Read More

Heading back to Brutal Assault Festival in Czech Republic on 10th August 2018, here’s freshly released drum cam footage of Adam Jarvis from Misery Index hammering out the title track of the bands record “Traitors“. Recorded with Converge guitarist Kurt Ballou at GodCity Studio in Salem Massachusetts and blending Death Metal and Grindcore, it was
Read More