Another one courtesy of Sean Pitcam at Outbreak Fest at Leeds Canal Mills on 17th June 2018 sees dedicated drum cam footage of Cayle Sain from Los Angeles Californian Metallers Twitching Tongues. The run that brought them to the show was in support of their Metal Blade Records released album “Gaining Purpose Through Passionate Hatred”
Read More 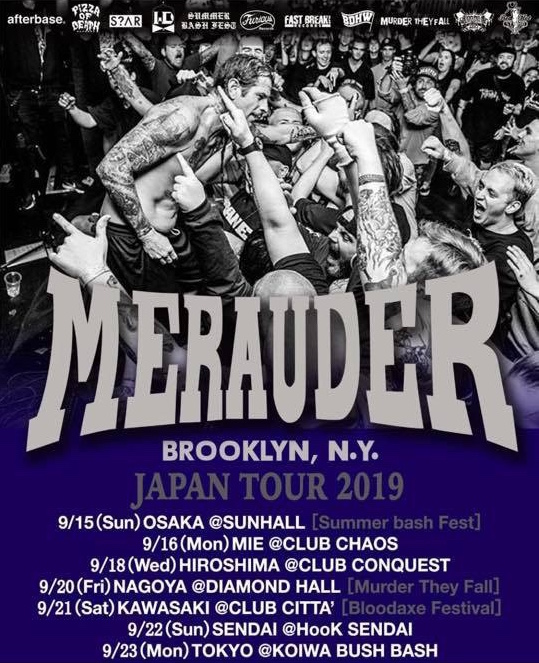 Pro-Shot at This Is Hardcore on 29th July 2018 at The Electric Factory in Philadelphia Pennsylvania, here’s a full set from Twitching Tongues! They seem to have gone quiet since the end of the tour cycle for “Gaining Purpose Through Passionate Hatred” so here’s hoping for something from them real soon!
Read More

Pro-Shot by 197 Media at LDB Fest in Louisville Kentucky here’s a full set from Twitching Tongues! Their longest title in the record labels catalogue “Gaining Purpose Through Passionate Hatred” is out now via Metal Blade Records. In October the Los Angeles California quintet started to stream a series of demos including “Asylum Ave”.
Read More

Another full set from For The Children Festival 2018 belongs to Twitching Tongues. Pro-Shot in High Definition at Toxic Toast Records in Long Beach California on 14th December, this one sees the band at their best… Live! They dropped the ambitious “Gaining Purpose Through Passionate Hatered” via Metal Blade earlier in 2018.
Read More

Pro Shot in High Definition, filmed at the Union Transfer in Philadelphia, PA on 24th June from their ongoing run with Code Orange, here’s a full set from Twitching Tongues. The metal-influenced hardcore band from Los Angeles, California are currently touring their March release “Gaining Purpose Through Passionate Hatred” which is out now via Metal Blade Records
Read More