They could have saved the music video for “Dead Souls” for Halloween but for some, including the late Wayne Static, it’s Halloween every day. His love of horror films no doubt inspired some of the lyrics on “Project Regeneration“, with the remaining members of Static-X working with Xer0, Edsel Dope and Ulrich Wild to bring
Read More

A new single in “All These Years” has surfaced from Static-X alongside the news that the album “Project Regeneration” is being bumped back to 1st July. The video is directed by Xer0 (Edsel Dope) and co-directed by Matt Zane, a campy narrative set in the bedroom of a young Wayne Static back in the 1970’s
Read More

Having previously teased a clip of the incomplete demo in the sales pitch for the “Project Regeneration” crowd funding campaign, Static-X have officially shared the full version of “Hollow“. The track is the first from the album produced by Ulrich Wild that uses the vocal demos of their late frontman Wayne Static alongside new music
Read More

Lets start with what we know. 2020 will see the partially new, partially old album of songs from Static-X entitled “Project Regeneration” appear for all those who participated in the crowd funding campaign as well as those who didn’t. Produced by Ulrich Wild, who has been at the boards for the majority of the bands
Read More 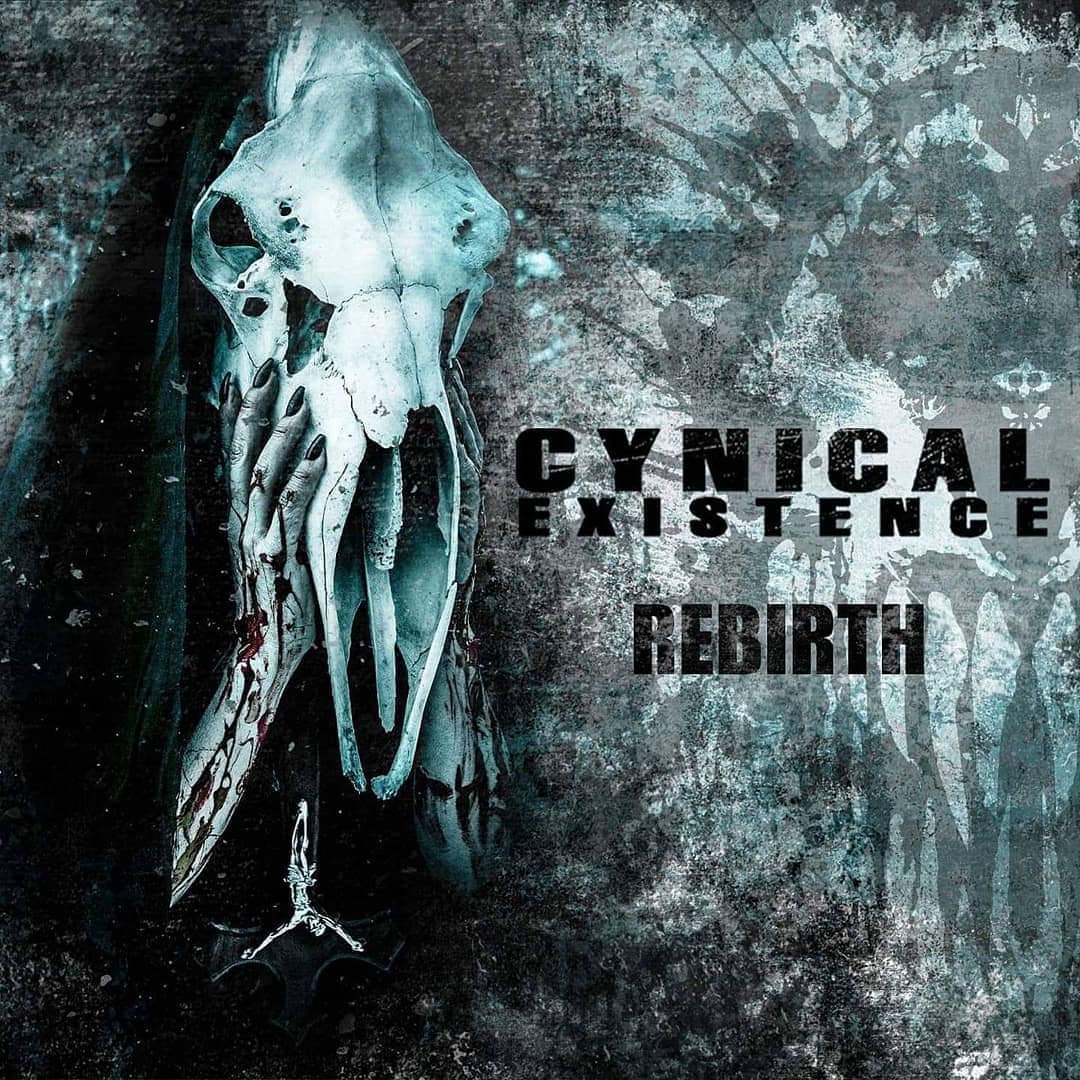 In case you missed the news, Static-X have set the date of 29th May for the release of “Project Regeneration”, a new album Produced by Ulrich Wild featuring the lost and last vocal recordings of the dearly departed Wayne Static. The album promises a guest appearance from Ministry legend Al Jorgensen and will perhaps see
Read More

Having taken the time to digest the announcement that the remaining members of the original line-up of Static-X (Bassist Tony Campos, Drummer Ken Jay & Guitarist Koichi Fukuda) are reforming the band to record a new album “Project Regeneration” and tour the World for the 20th Anniversary of “Wisconsin Death Trip”, it’s time we talked about
Read More