Australia’s Unify Festival in Tarwin Lower, Victoria moved to a new, larger site for the 2019 incarnation and Japanese Metallers Crossfaith benefited from that with a larger audience! Here’s a Pro-Shot cut of “Catastrophe” from current album “EX_Machina” out now via UNFY.
Read More 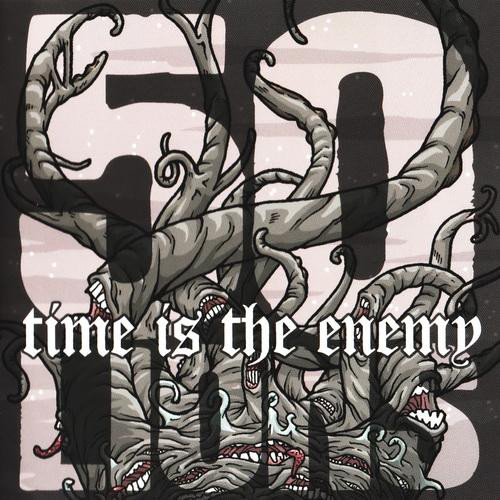 Another cut from this year’s incarnation of UNFY festival at Tarwin Lower in Victoria Australia. This time out, Pro-Shot in High Definition, Bryon Bay’s premier hardcore crew 50 Lions perform “Time Is The Enemy” from their 2007 album of the same name. And yes, they are named after a poker machine. Like what you hear? You
Read More