Hailing from Krasnodar, Russia are Guitarist Dmitry Demyanenko, Vocalist Andrew Ivashchenko, Drummer Mike Isaev and Bassist Rodion Shevchenko. A collective better known as Shokran. It may have only been 8 months since the release of Dmitry Demyanenko’s second solo album “Universe” but it has been the better part of 2 years since “Exodus”, the Progressive Metalcore Masters second
Read More 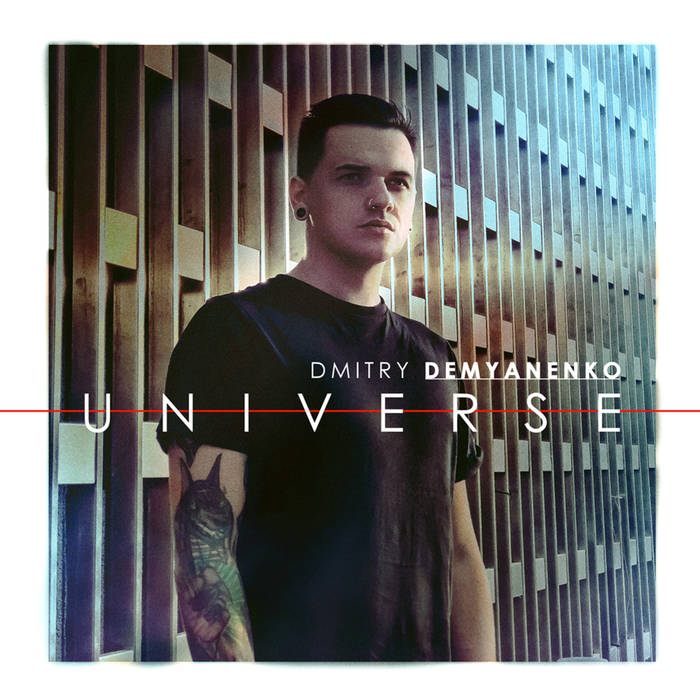 Taken from the new solo album by Shokran guitarist, songwriter and comoposer Dmitry Demyanenko entitled “Universe” comes an official music video for “Obsession”. It’s a Tech-Metal monster from a master. The album was released a couple of days ago and is available over at bandcamp.
Read More