The new album from Krysthla entitled “Worldwide Negative” was second only to “We Are Not Your Kind” from Slipknot in the Amazon pre-orders in the run to its release, which is as pretty damn impressive as the album itself! The band, who played Bloodstock this summer, will be joining a growing list of bands including
Read More 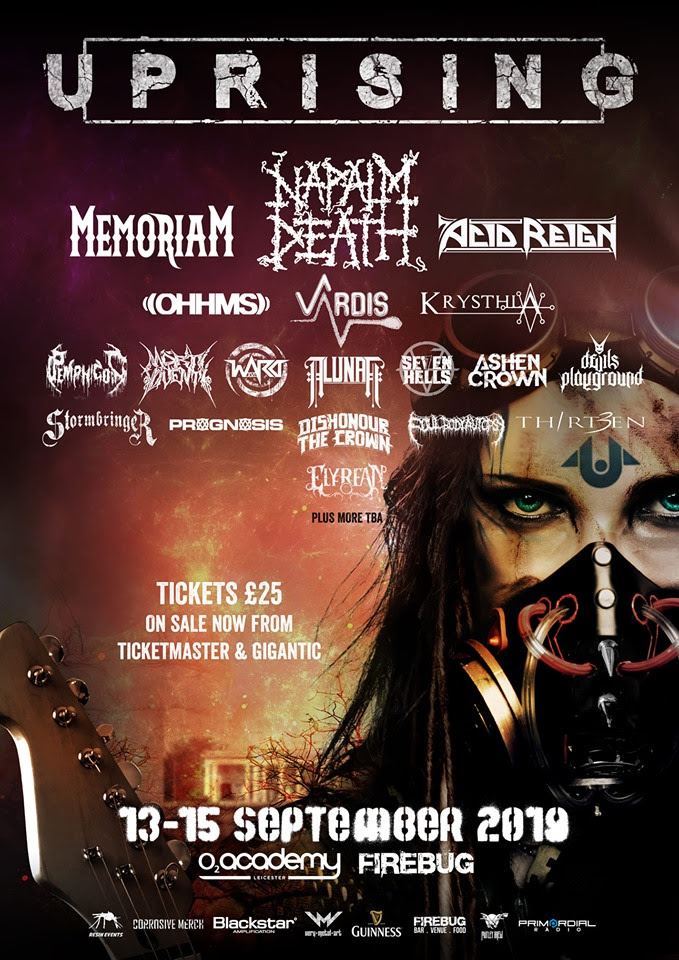 Cutting it interestingly fine the organizers of Uprising Festival, which will take place over the weekend of 13-15th September, still have more bands to announce on all 3 days! Taking place in Leicester and split across a pair of venues, the event will see the mighty Krysthla take to the stage with cuts from the
Read More