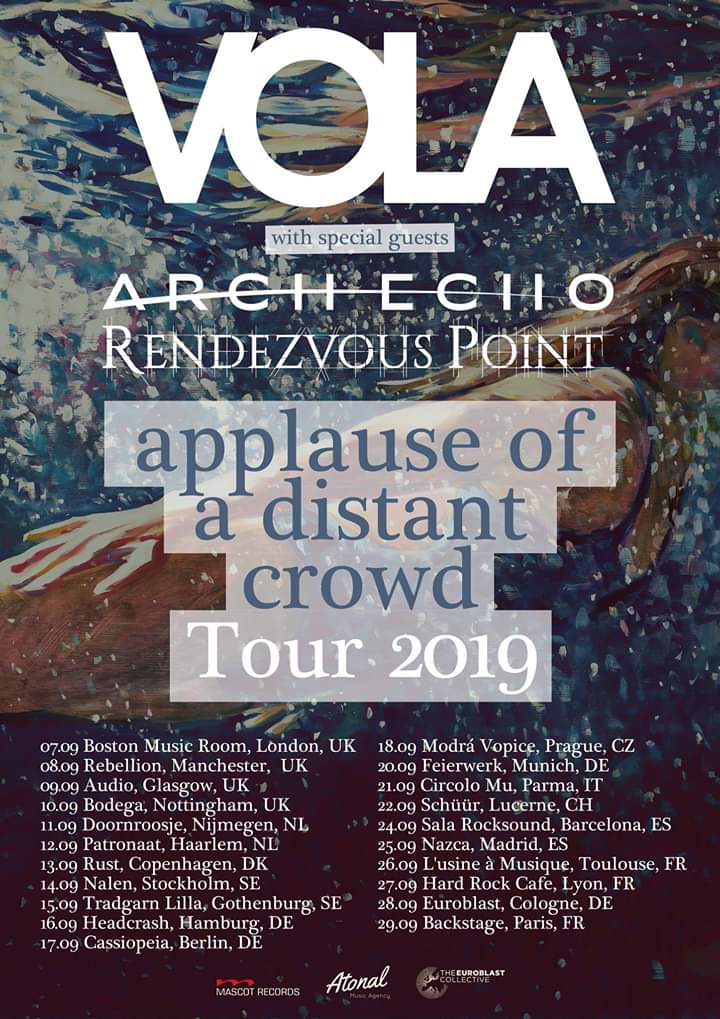 Another band who will shortly be upon our shores are our very own Monuments. New album “Phronesis” is out now via Century Media, check out our review! To get you warmed up for the shows, here’s high quality fan filmed footage of the band performing “A.W.O.L.” at Euroblast Festival. Their November UK dates will see
Read More

Gear Gods previously released a video from Monuments guitarist Olly Steele on making riffs from chords. Well having kicked off their massive European Tour with Vola and Kadinja they’ve released a follow up. This time out Steele demonstrates how to make riffs from scales. Impressive stuff. The DJentlemen’s new album “Phronesis” is out now via
Read More 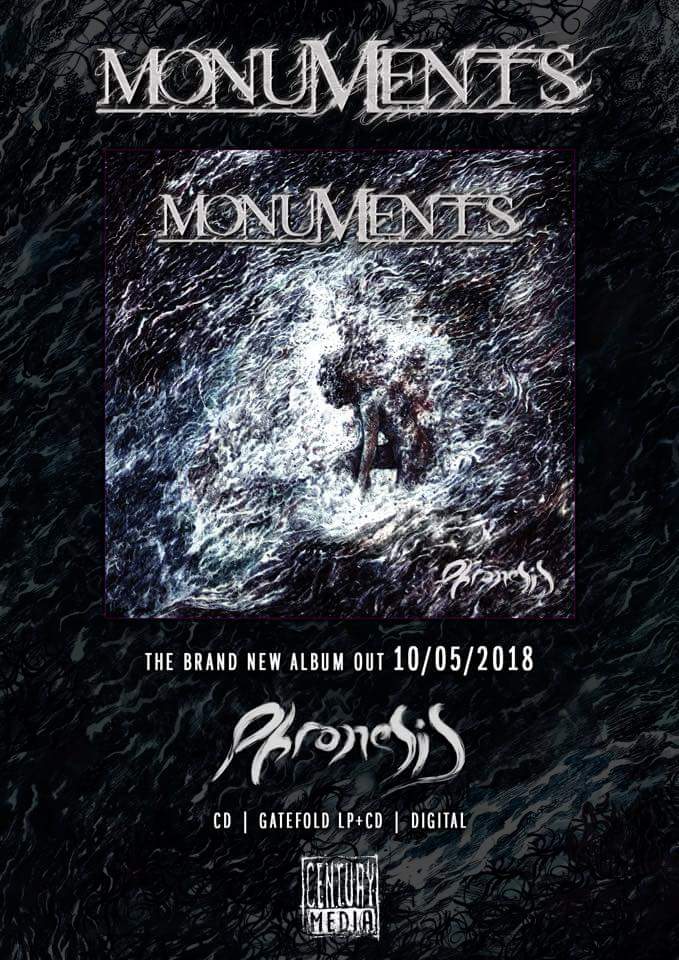 Having taken a break, London based DJent Metal heroes Monuments announced their return with “Phronesis”, released via Century Media on Friday 5th October. The band had given hints that they were recording via Social Media and even announced the completion of the record in July. Fast forwarding a few months and the band are now
Read More

Returning Monuments have announced additional bands on various dates of their upcoming tour with Kadinja and Vola, including Harbinger and Sunfall in Guildford! New album “Phronesis” will appear via Century Media on 5th October with pre-orders available here. If you fancied a CD+LP bundle, you’re too late, they’ve sold out! In the meantime, a new
Read More

Monuments guitarist Olly Steele talks about making riffs from chords in this latest clip from Gear Gods. The Progressive Groove Metal quintet will be releasing new album “Phronesis” via Century Media on 5th October before heading out on a massive European Tour with Vola and Kadinja in tow. Pre-orders for the album are available here.
Read More

What Monuments guitarist John Browne can do, Monuments guitarist Olly Steele can do better. While Browne broke down “Leviathan” in a playthrough last week, Steele now has his turn with single “A.W.O.L”. Both songs are taken from Monuments upcoming new album “Phronesis” which will appear in October via Century Media. The Tech-Metallers will then embark
Read More

No sooner have Monuments released “Leviathan” as a single from upcoming new album “Phronesis” than guitarist John Browne has released a guitar playthrough for it! Monuments will hit the road for a huge European tour with Vola in October!
Read More