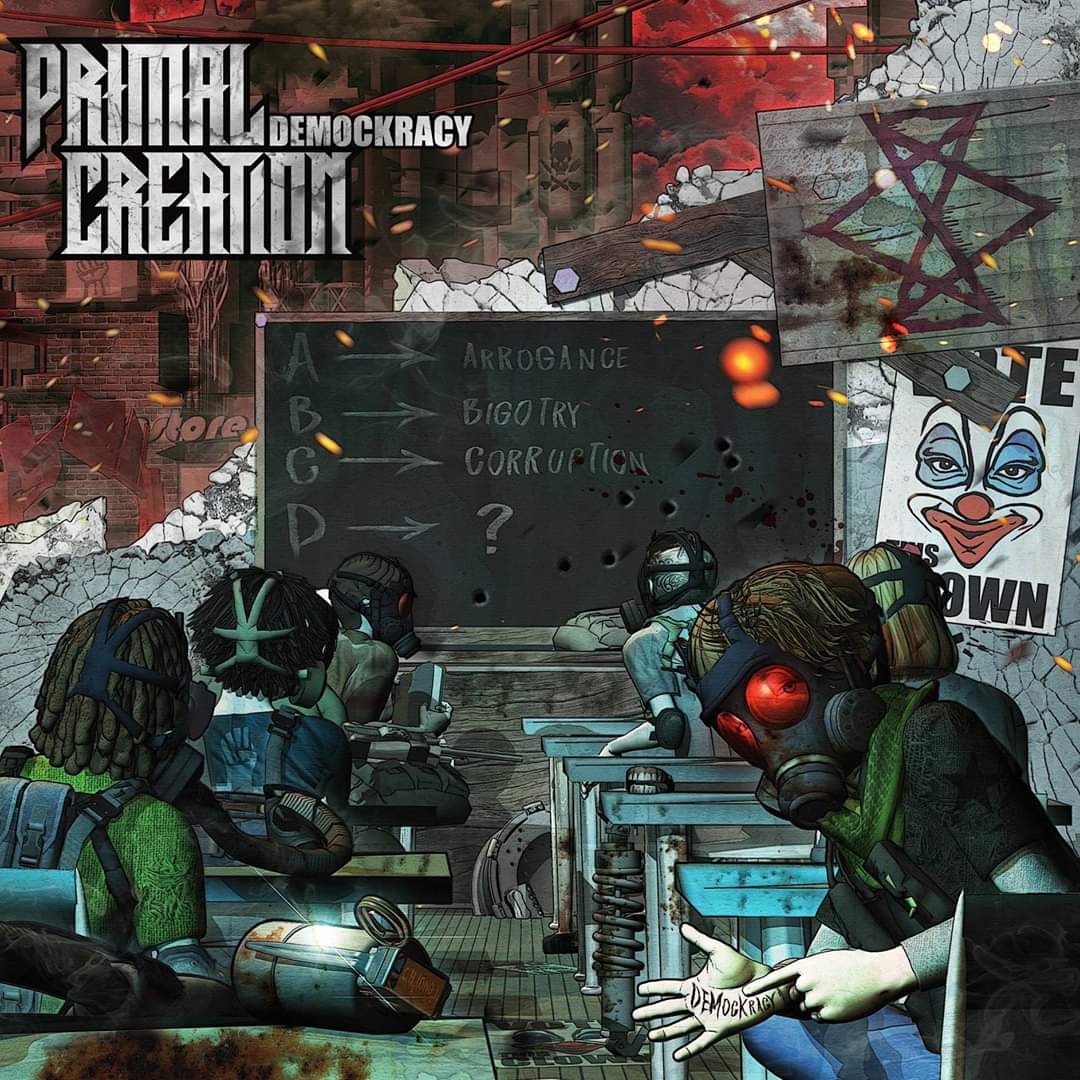 Belgian modern Thrash Metallers Primal Creation won the national Wacken Metalbattle preliminaries last year, so they could perform at Europe’s biggest Metal Festival last summer. Founded in 2014 and self releasing their debut “Demockracy” three years later, they’ve supported both Skeletonwitch and Dirty Rotten Imbeciles in their time on the road. They have a new
Read More

Ripping it up in the mighty Bullhead City Circus tent at Wacken Open Air Festival in 2019, here is the pro-shot “Reign Of Darkness” from Australian Deathcore titans Thy Art Is Murder. How they managed to schedule them at the same slot time as Slayer, we’ll never know but the Reign of Darkness that is
Read More 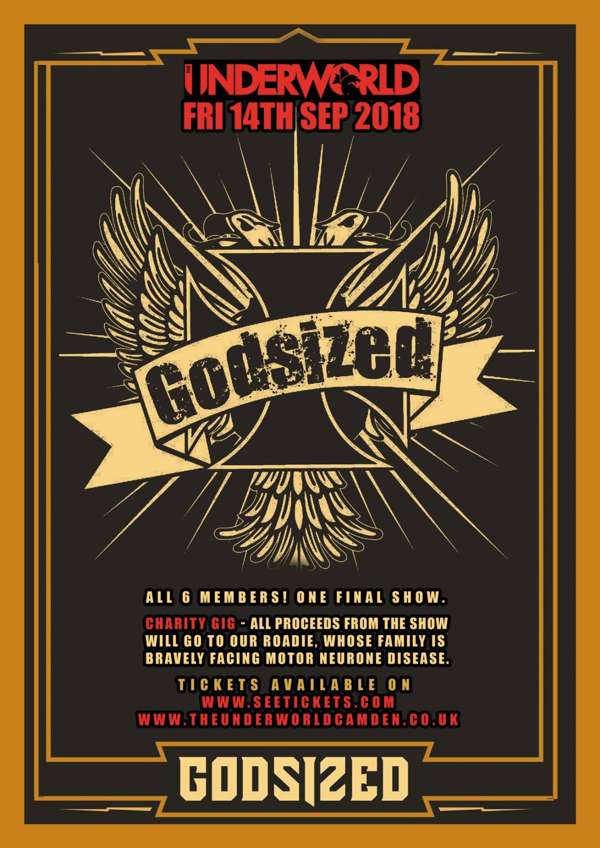 Godsized may have returned for one night only in 2018 for a friend in need but they are sorely missed. Wacken have delved into the archives to pull a full pro-shot set of them rocking out inside Bullhead City Circus at 2015. It was their penultimate show and their last show in Germany before they
Read More

From the 30th Anniversary of Wacken, here are a trio from Stockholm Sweden Metallers Opeth! “Sorceress”, “Ghost of Perdition” and “In My Time Of Need” are the three, with the bands new album “In Cauda Venenum” (Latin for “Poison in the Tail”) their thirteenth studio recording is out now via Nuclear Blast.
Read More

Napalm Records have let us have an official Pro-Shot live cut from Jinjer at this year’s incarnation of Wacken! The 30th anniversary of the German festival saw them perform “Perennial” from their current EP “Micro”. Ukraine’s finest export will be in London on 29th November for the first of five UK dates!
Read More

As Wacken has reached an incredible 30th Anniversary and Trivium their 20th, Matt Heafy took to the stage to deliver a four song acoustic set consisting of “Heart From Your Hate”, “Until The World Goes Cold”, “Dying In Your Arms” and “In Waves” which of course adds fuel to his growing reputation and for Trivium
Read More

Some 50 miles from Hamburg, Germany and with it’s iconic Bull Skull logo, Wacken Open Air Festival is perhaps the most well known of the annual Metal festivals. Celebrating 28 years this year having been established in 1990 and attracting some 80,000 metal fans from around the globe, it’s not surprising that it’s a festival
Read More

Bizarrely, Cradle of Filth are playing a free show in Coventry tomorrow. They’re headlining the Rock Tent stage at Godiva Festival, taking the stage at 21:25. More details on that can be found here. If you ever not see them before, here’s a trio of tracks from their set at Wacken in 2015 to whet
Read More