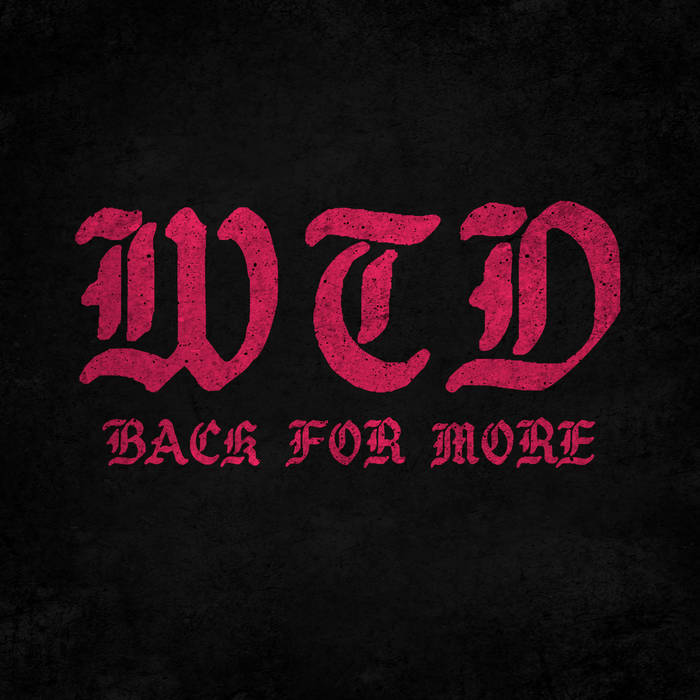 Nine months after their last single, Marseille France Hardcore crew Wake The Dead have returned with “Eye For An Eye” and no it’s not a Soulfly cover. The track appears on their Florent Salfati (Landmvrks) produced, mixed and mastered record “Still Burning“. As a fully DIY act they’ve been unable to continue their will to
Read More

Produced, mixed and mastered by Florent Salfati at Homeless Records, Marseille, France Hardcore act Wake The Dead have released a music video for their summer single “Back For More”! The track is available over at bandcamp and hopefully is a taste of things to come for a new album in 2020. It’s their first new
Read More