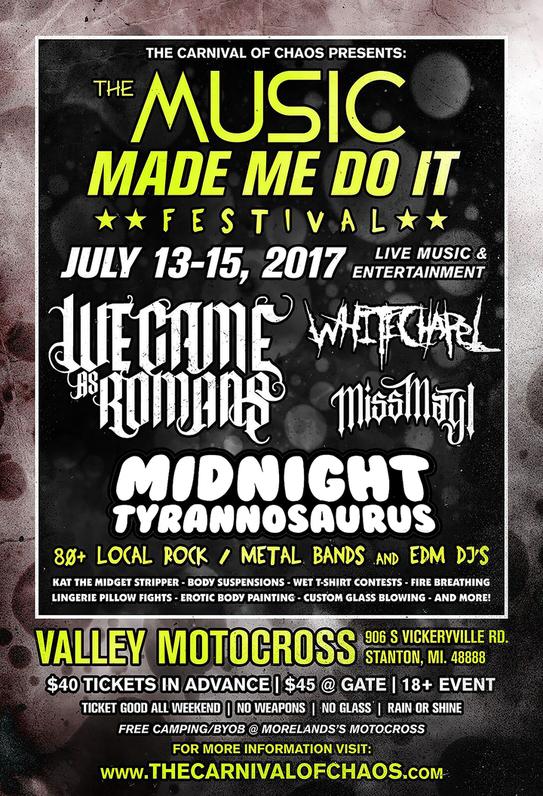 We Came As Romans have dropped two interviews as part of the build up to the release of their upcoming new album “Cold Like War”. The new album will appear via SharpTone Records on October 20th. We’ve already had “Wasted Age”, “Lost In The Moment” and the title track “Cold Like War” appear from the
Read More