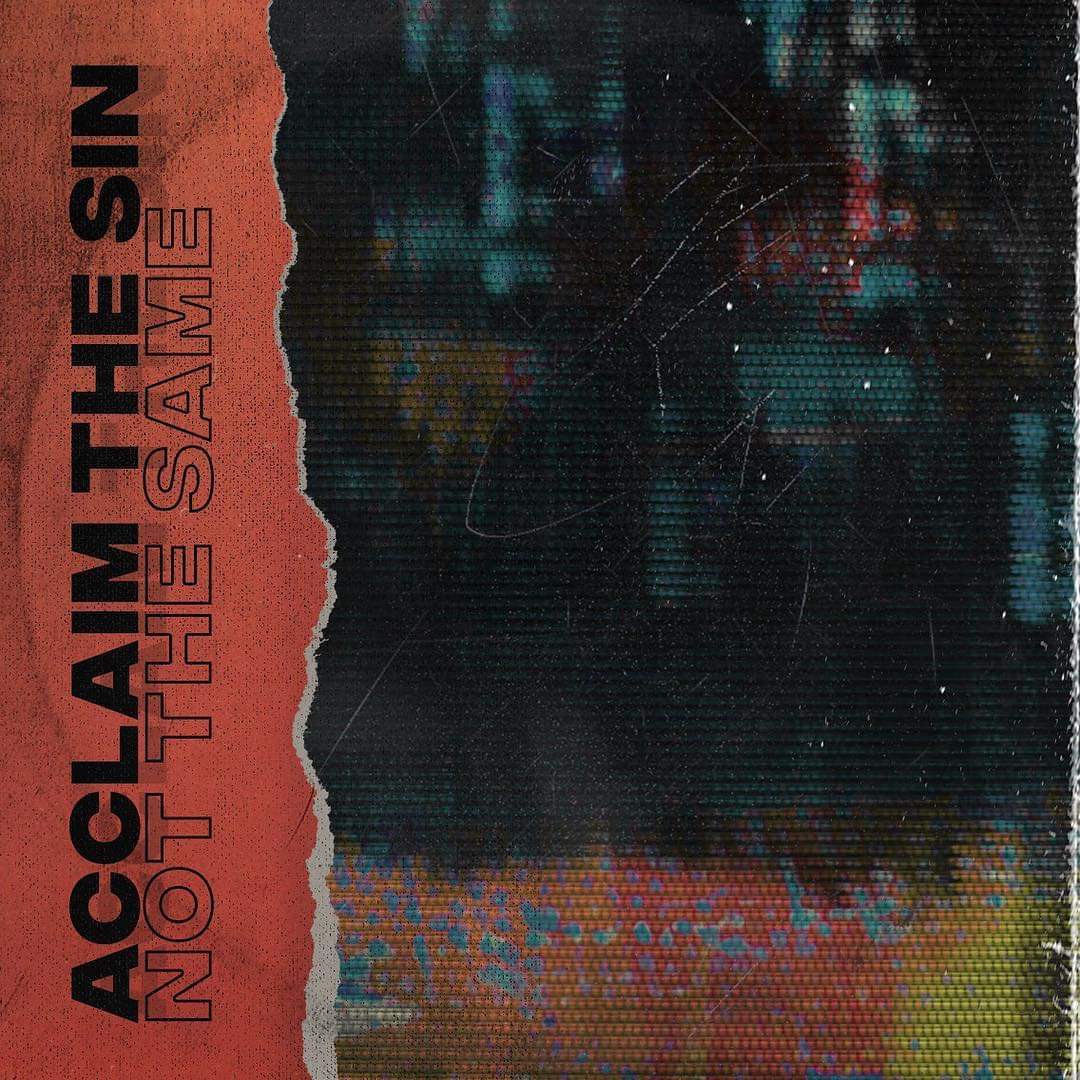 “White Collars” is the self-produced debut EP of the Italian Metalcore band Acclaim The Sin. It appeared in April 2016 and frankly it’s a fine piece of work. It has been a long wait but finally the Bologna natives have returned with “Not The Same”! The new song is also on Spotify.
Read More