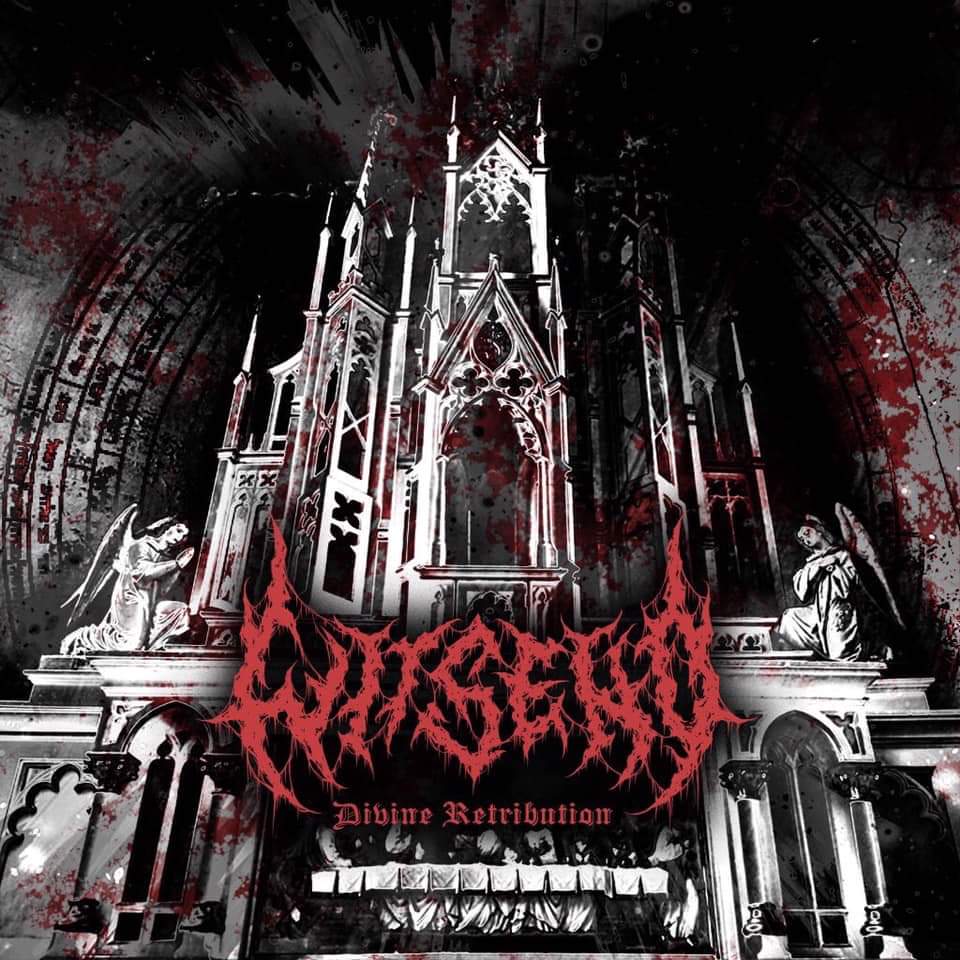 Milwaukee, Wisconsin natives Wits End are a quintet with a fast growing reputation for bringing to the table all things heavy. New single “Divine Retribution” which is now streaming via Chugcore Promotions is a fine example of their skills that also benefits from having a mixing and mastering job from Scott Creekmore. Oh and that
Read More