Back in 2000, Nottingham Industrial Metal legends Pitchshifter did the unthinkable and went to the US to join Ozzfest for a summer. The run came after the success of the bands .com record with its follow up “Deviant” making up half of this set from 24th July at Holmdel New Jersey at PNC Bank Arts
Read More

As if 2021’a Slow Motion Apocalypse tour isn’t enough, Nottingham Industrial Metallers Pitchshifter have opened their vault and unleashed a previously unreleased desk recording from the band’s personal collection of Pitchshifter live shows with one from Leicester University, England on 28th September 2000. You can snap that up here. Those tour dates are as follows…
Read More 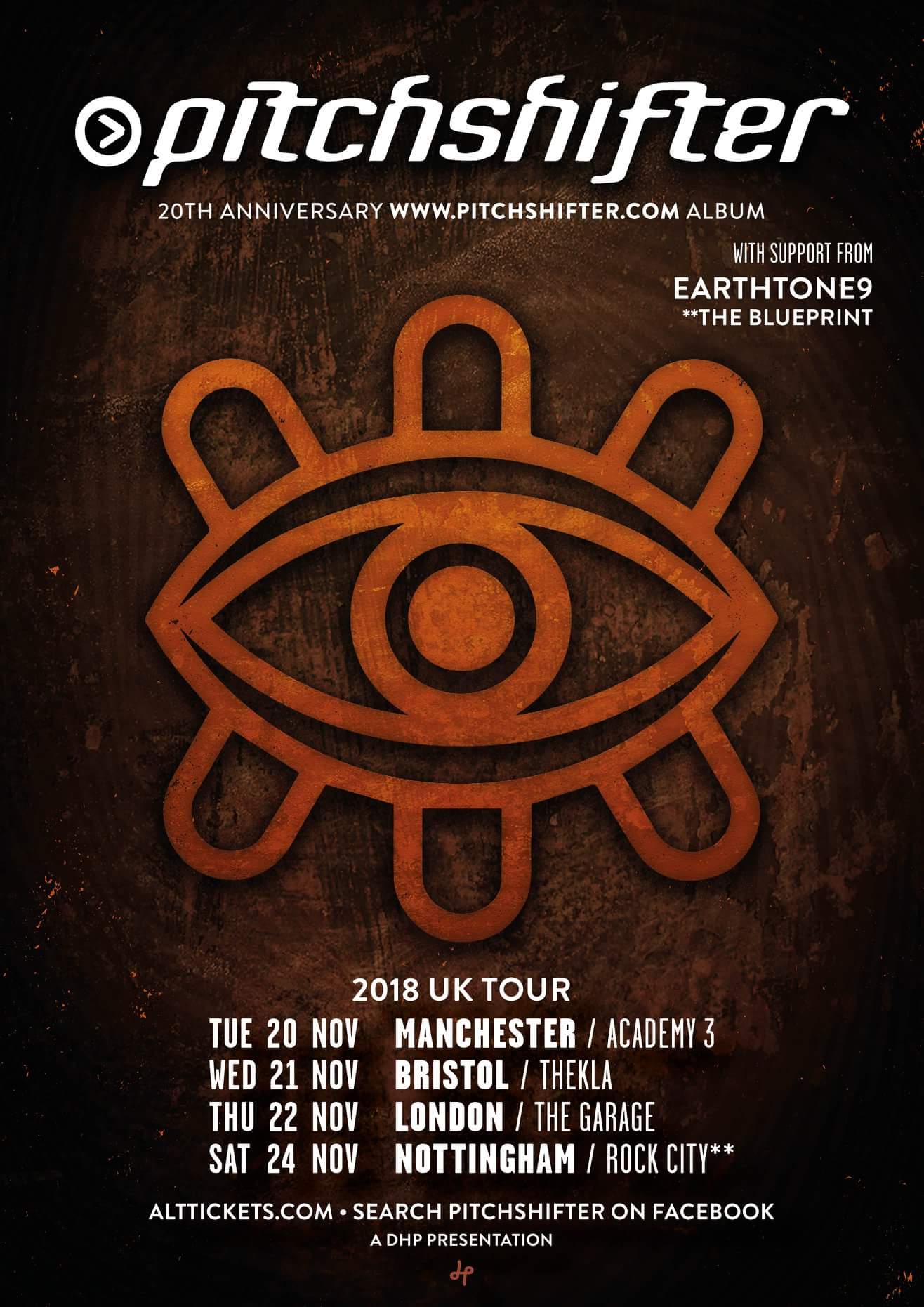