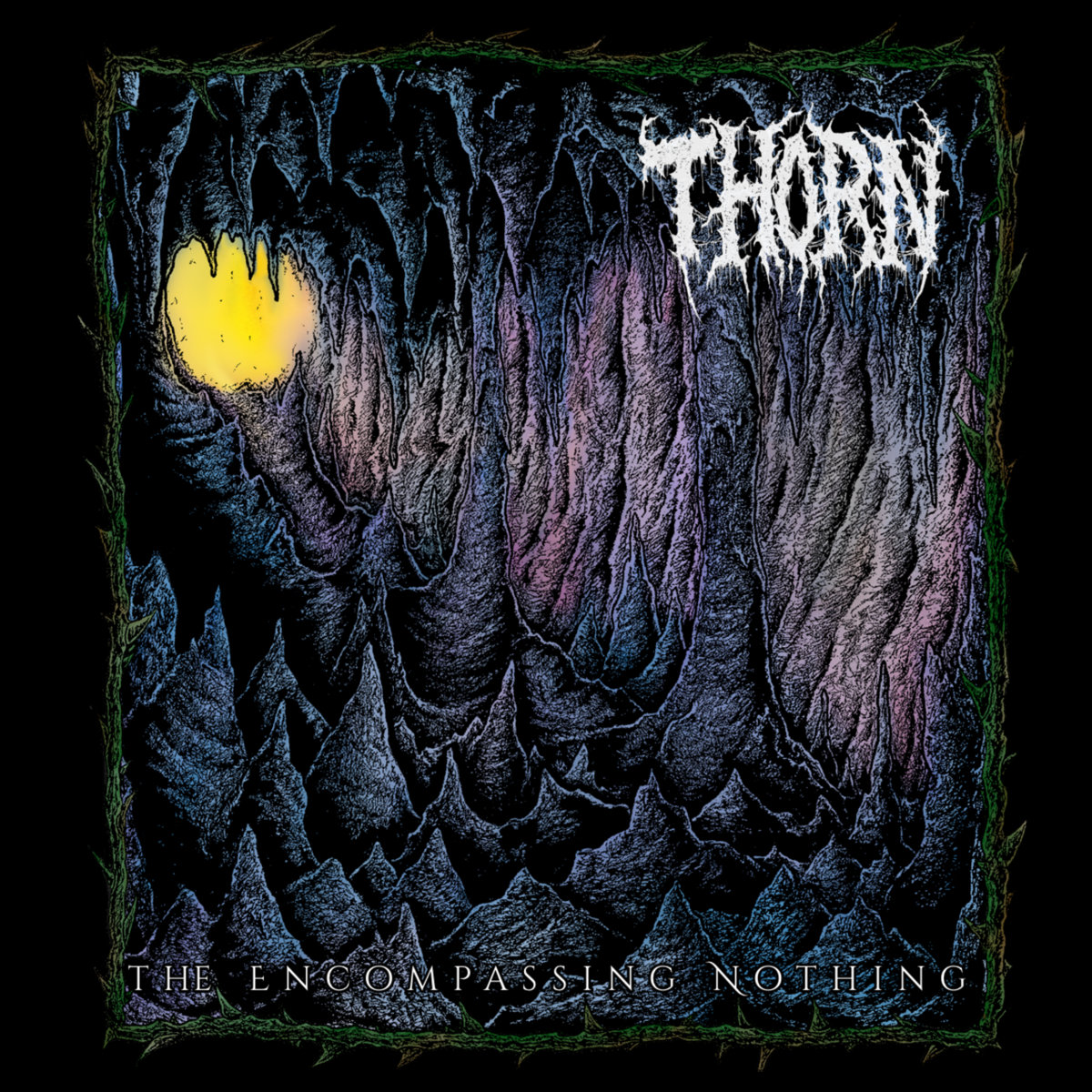 If you’re a fan of  Xeno Ooze or Glitterbomb then you’ll probably know what we’re about to say. Guitarist Thorn has got a full length record coming out as a solo project on 18th September with “Fields of Blight” being cut from it for as a single. Phoenix, Arizona based “The Encompassing Nothing” is a
Read More