Skip to content
HomeMusic VideosNEWS: It Follows believe “Rainbow is the new Black”!

Apparently “Rainbow is the new Black” and “GrungeCore” is the new Metalcore. What?! Rewind. Hailing from Puszczykowo in Poland and formed in 2018, It Follows *ahem* followed up their debut album “The Devil Put People Here” with their sophomore release “XXI” just three days ago. Released via Blood Blast Distribution, the album was Music engineered, produced, mixed and mastered by the bands own Adrian Meissner and features a trio of guest appearances with Pemko of Above The Life, Mihu Piesiak of Materia and Rome Malerba of Wonderpub each joining in on the action. Be warned, the video for “Rainbow is the new Black” contains extreme language, violence, strobe lighting and scenes that some viewers may find upsetting… and you can get the album over at bandcamp. 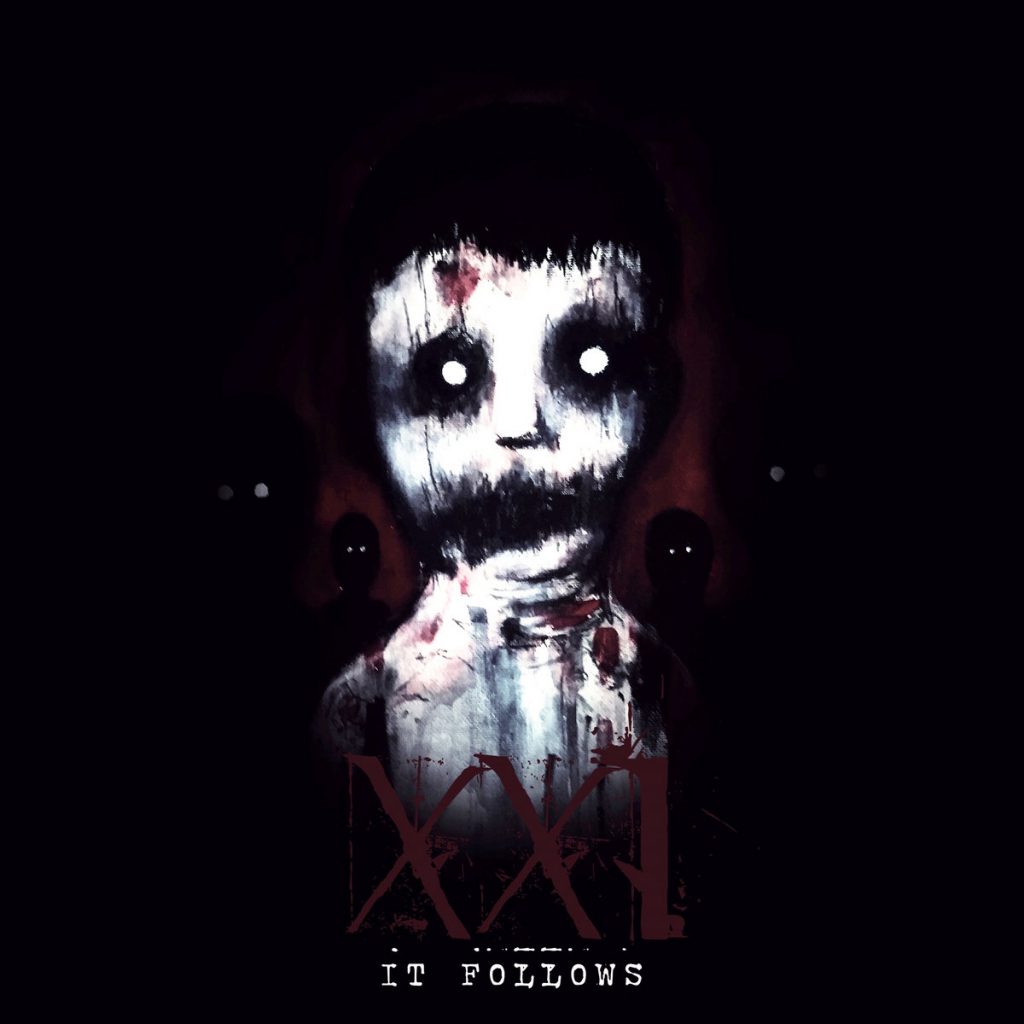