Skip to content
HomeMusic VideosNEWS: “Alaska” gets new Vinyl edition for Between The Buried And Me!

Freshly remixed and remastered, 25th September will see a new vinyl edition of our personal favourite record from Progressive Metal titans Between The Buried And Me land on Planet Metal. Pre-orders for “Alaska” are available here with the now fifteen year old master work reappearing as the band celebrate 20 years together. Here’s the new version of the title track.

“Alaska is the third studio album from GRAMMY-nominated progressive metal five piece Between the Buried and Me. Originally released in 2005 through Victory Records, it was the first album to feature the band’s current line-up with the addition of Dustie Waring on guitar, Dan Briggs on bass, and Blake Richardson on drums. The album achieved high critical acclaim and features some of the band’s most notable tracks, such as the title track and “Selkies: The Endless Obsession”. This pressing has been newly remixed and remastered to commemorate the band’s 20th Anniversary” 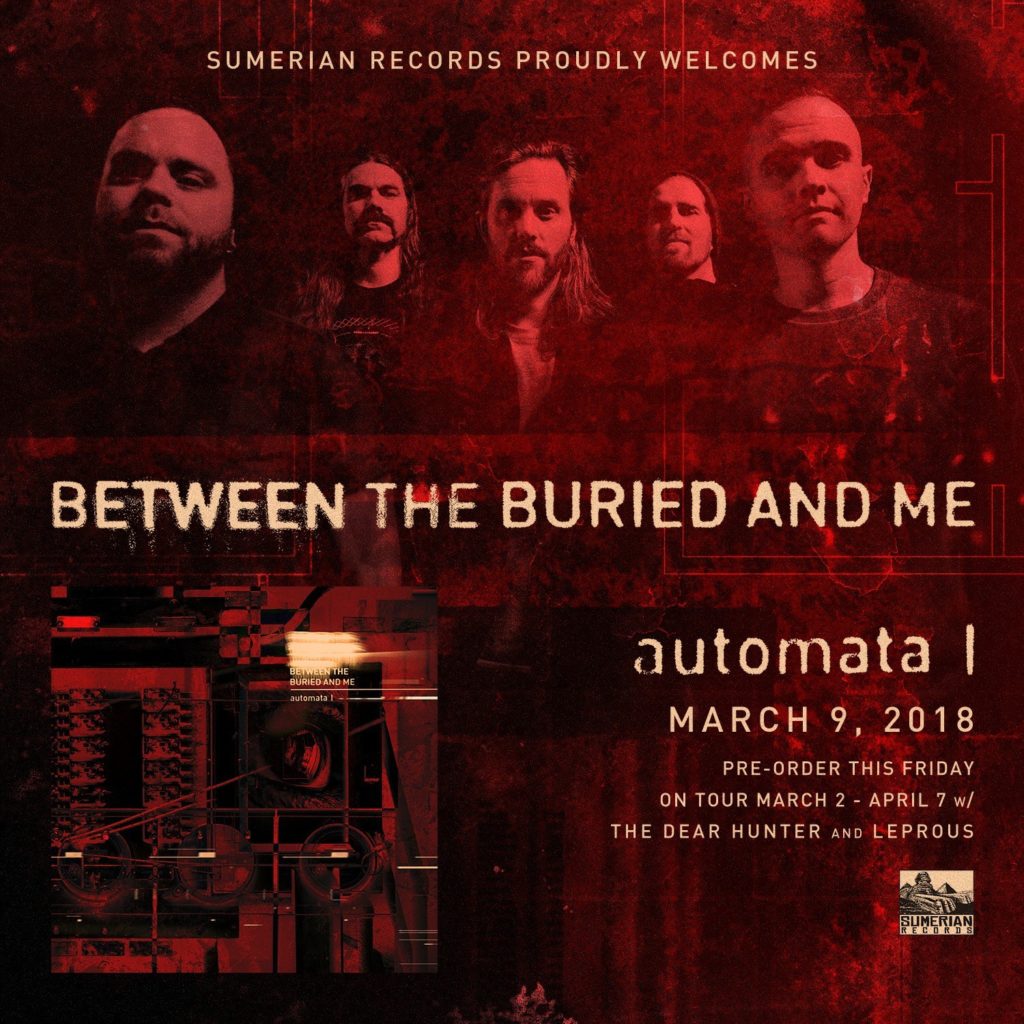 Tags:Alaska, Between The Buried And Me, Victory Records