Originally known as covers band Alborn Theory, Northern Illinois based alternative metal band Alborn are preparing to unveil debut EP “Impairative” on 28th August 28th via Imagen Records (ADA, Warner Music). The story goes that the band won a string of Battle of the Bands competitions back in 2018. For one of those, the grand prize was a studio session with Jose Urquiza of the band 3 Years Hollow and The Attic Recording Studios. As part of that session, another opportunity surfaced. Morgan Rose of Sevendust heard the demos and expressed interest in producing them. As a result, in late 2018, Alborn tracked 10 original songs with Morgan and Jose.

“I was brought in to do some producing with Alborn and what grabbed my attention immediately was that they refused to conform to a formula. They wanted to be themselves from the start. It’s rare to find a band so young not wanting to follow an easy trend. I was impressed right out of the gate,” says Morgan Rose. After tracking those 10 songs, Alborn started playing every live show they could and the fanbase just kept growing. In late 2019 and early 2020, Alborn started making moves. The band played a weekend of shows with Sevendust including a Champaign, IL, sellout. They then followed that up with sold out shows Buckcherry. So now it’s time for four original cuts and this version of “We Die Young” by Alice In Chains to be given then debut! 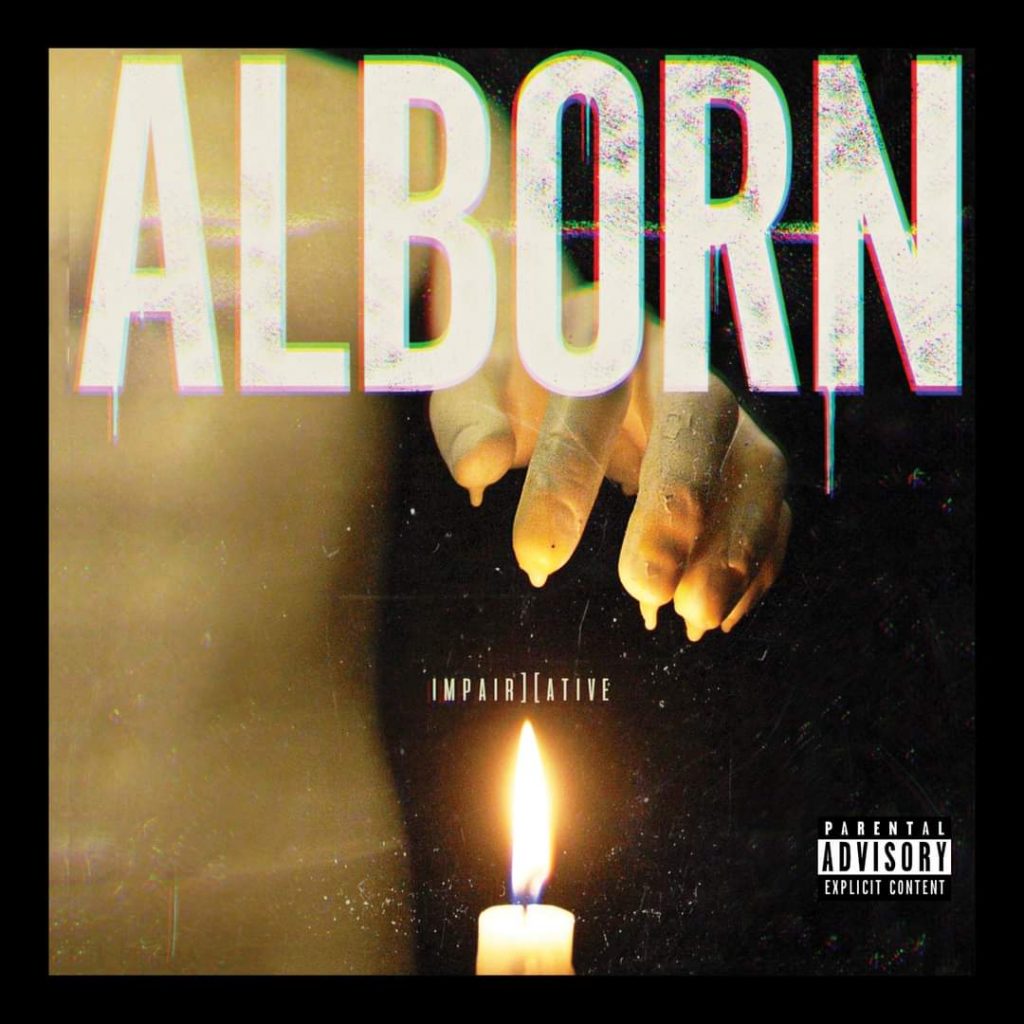