Skip to content
HomeMusic VideosNEWS: Touché Amoré shy away from the “Limelight”?

Los Angeles Californian Post Hardcore band Touché Amoré have set 9th October via Epitaph Records for the release of their fifth studio album, “Lament”. It comes four years after its predecessor, the critically acclaimed “Stage Four” and has been recorded and produced by none other than Ross Robinson (Slipknot, Korn, At The Drive-In). As you might expect, that means that the bands usual writing and recording process has been challenged and while last year we had a glimpse into the future with single “Deflector” it’s only now we get a better view with “Limelight” which features a guest appearance from Andy Hull (Manchester Orchestra, Bad Books)… Pre-orders are available here. 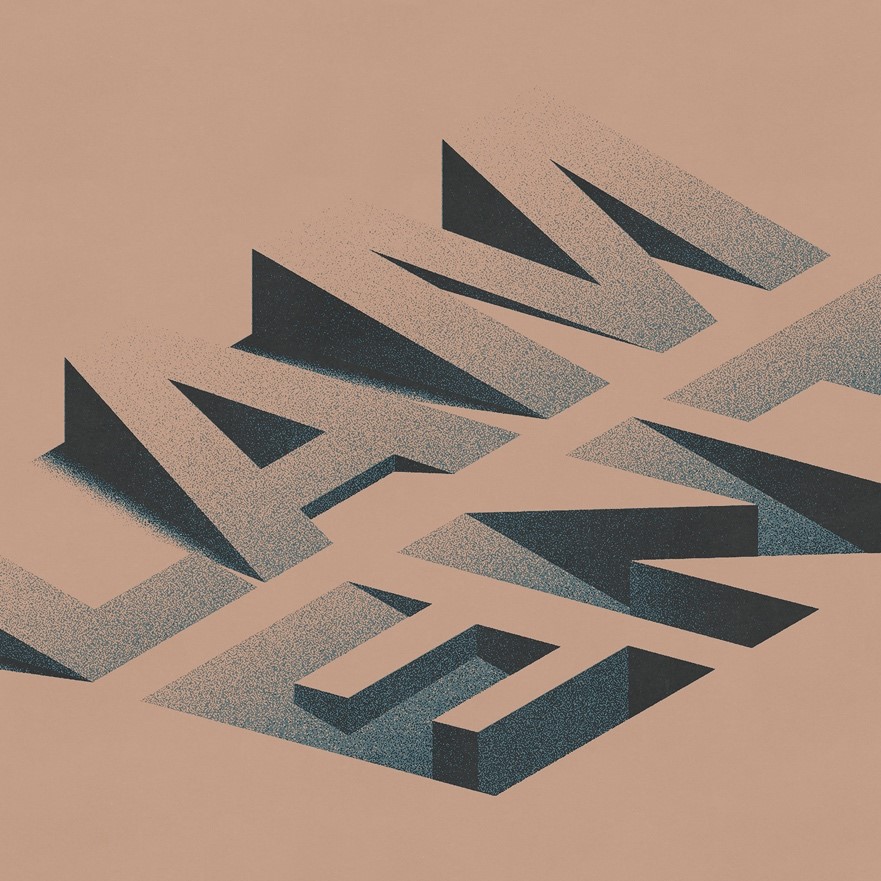