Founded in late 2018 in Kuala Lumpur by former Necromanicide’s Hate Regime drummer Jeret Christopher and former The Beads vocalist, bassist and keyboard player David Rein, Transfix are a Modern Metal trio whose line up is rounded out by former Azmael and Seventh Sign guitarist Ramesh Kumar. The help of a collaborator in Stewart Sellan known for his work as a song writer and the guitarist of Beat The System at the start of this project helped get things off the ground and with a wealth of experience their work together promises to bring together elements of Thrash, Indie Rock and Iron Maiden influenced Metal.

“Rewind” tells a tale of wasted years (no Iron Maiden pun intended) of slumber while The Raven Age esq hooks and bright clean vocals take hold. While the sound quality perhaps lacks in the mixing department, sounding raw and in places slightly off sync, the quality of the musicianship on this demo shine through. “Lingering” has more of an emotive vocal delivery from Rein with a Hard Rock vibe. Rein’s vocals suffer from the occasional accent issue but their eclectic quality and makes for an interesting almost poetic listen and should he so desire, he could easily front a Power Metal band, such is his tone. “On Earth” has moments of Alter Bridge stylings to it while being lyrically steeped in Asian cultural references. It’s the most polished in the mix department and would happily be a daytime radio rock single, such is the rounded nature of the craftsmanship. Rein shows off with “Kein Fluchtweg“, German for “No Escape Route“, sung partly in German and partly in English. Heavier riffs build in the previous track nicely while Rein has a distinctive Brandon Boyd of Incubus ism on the word “Wonder” that adds a certain charm and nostalgic feel. “New” finishes the EP with the roughest of the mixes and a few ill fitting parts, particularly on the drum side but still shows the quality in the musicianship. What Transfix need is the arm around the shoulder of a producer to provide some external thoughts and perhaps to slow down and rework some moments. They have all the talent they need and with a few tweaks this would shine [6/10]

“In Terra” by Transfix is out now 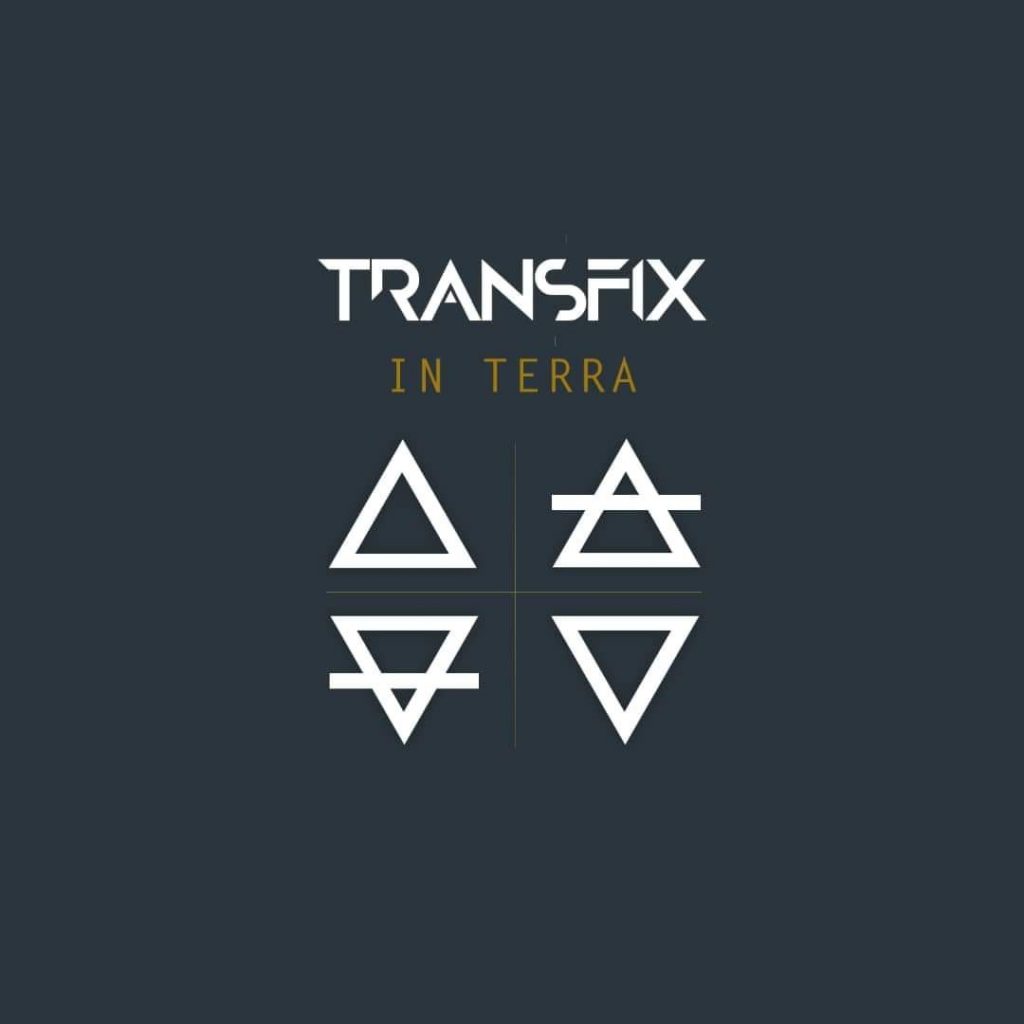