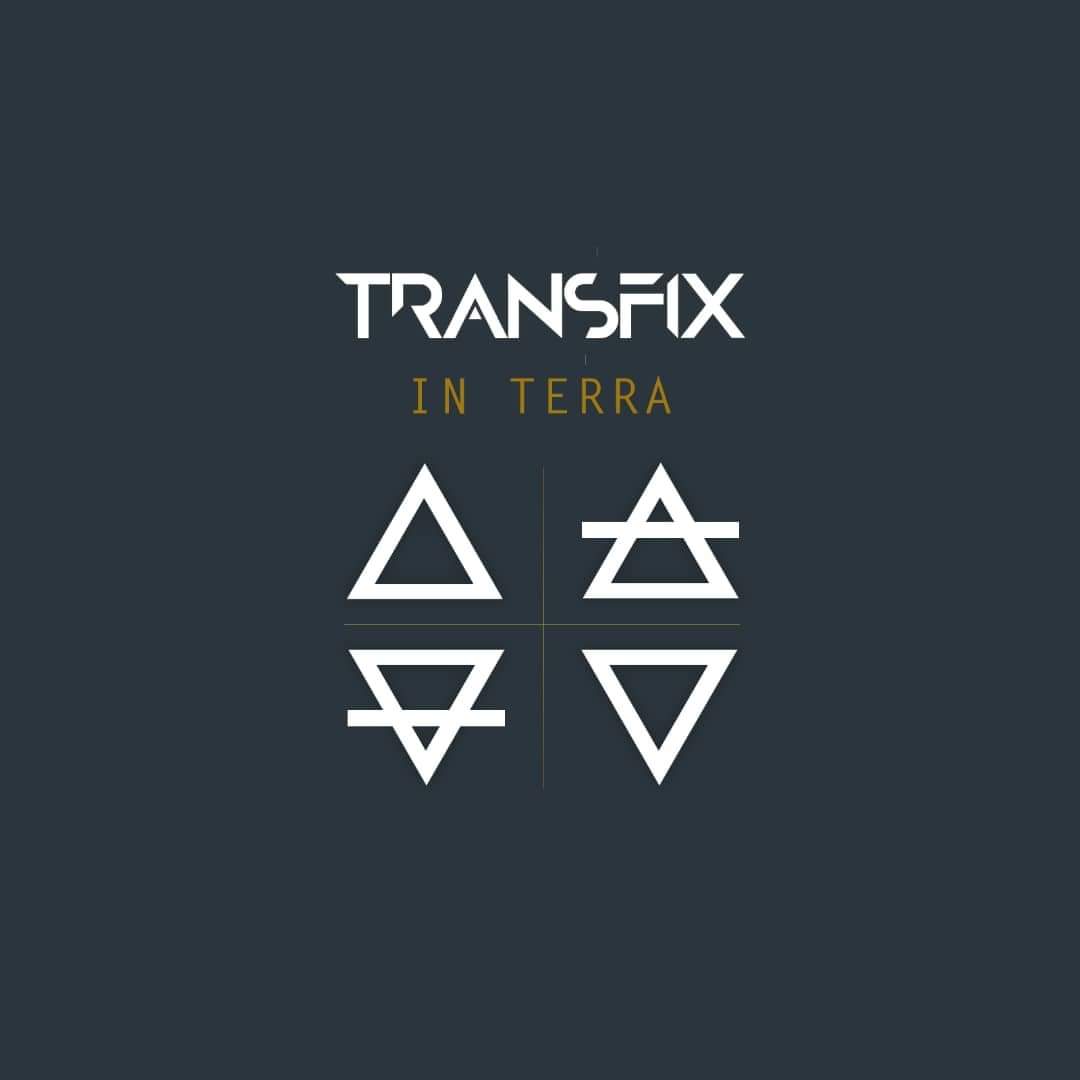 Founded in late 2018 in Kuala Lumpur by former Necromanicide’s Hate Regime drummer Jeret Christopher and former The Beads vocalist, bassist and keyboard player David Rein, Transfix are a Modern Metal trio whose line up is rounded out by former Azmael and Seventh Sign guitarist Ramesh Kumar. The help of a collaborator in Stewart Sellan
Read More

Hailing from northern Croatia, Progressive Metalcore band Core System formed in 2016 and comprises bassist Eugen Baranašić, drummer Luka Bergovec, guitarist Josip Novak and vocalist pairing Ivan Modrić and Lovro Špoljarić. Rather than taking a more conventional route and starting out with an EP while they found their sound, they went the whole nine yards and
Read More 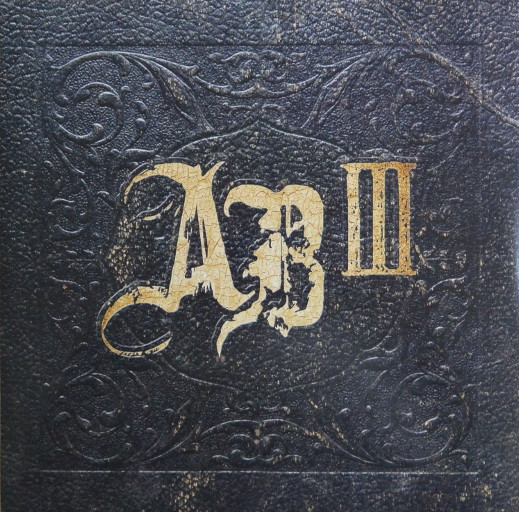 Mixed and Mastered by Matt Hyde, The Raven Age have gone all out with a lyric video for “Seventh Heaven”, the 5th single of album “Conspiracy”! The London Metallers are currently living the dream on a huge US run with Iron Maiden before heading back to Europe for a run with Alter Bridge in November!
Read More

In what must be their biggest venue tour to date, The Raven Age have announced they will be on a European arena tour with Alter Bridge, Shinedown and Sevendust! The UK dates will be in December as follows… 14th Nottingham, Motorpoint Arena 15th Manchester, Manchester Arena 17th Glasgow, SSE Hydro Arena 18th Birmingham, Birmingham Arena
Read More