Skip to content
HomeBootlegBootleg: “The Path” Virtual Release Show from Fit For A King!

The twitch stream virtual release show for “The Path” from Metalcore merchants Fit For A King has surfaced in it’s entirety on YouTube. As you would expect, the set includes a number of new songs from the album including “Annihilation“, “God Of Fire” and “Locked (In My Head)” but it also includes some career spanning moments as well. 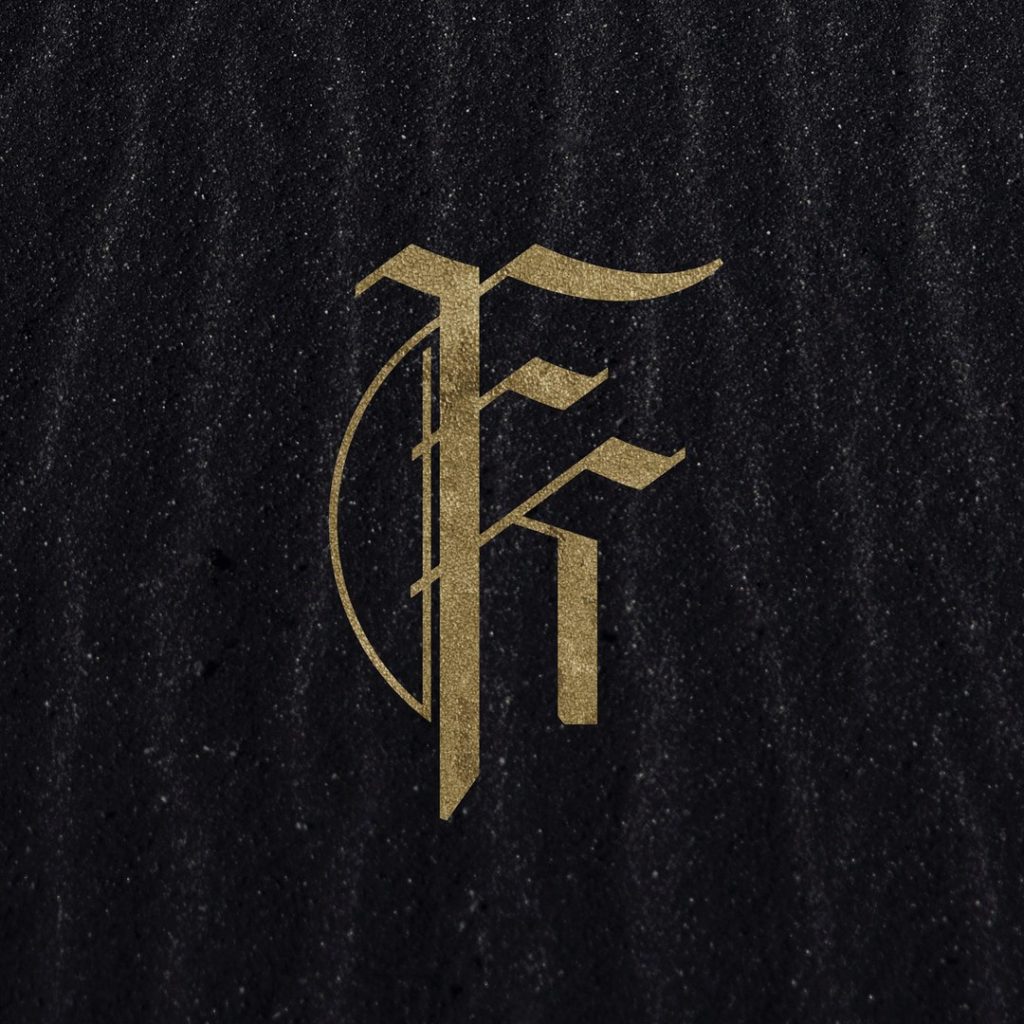 Tags:Fit For A King, Solid State Records, The Path