Never did we see the day when Kris Xenopoulos, Slamming Death Metal guitarist for the likes of Vulvodynia, XavlegbmaofffassssitimiwoamndutroabcwapwaeiippohfffX, Nervectomy and Carnage Carinval would put a riff to a Cardi B track. But his recent collaborations with Misstiq have been a destructive joy to behold so when this music video appeared from the pair taking symphonic black metal over the original’s acapella, we just had to check it out. So that’s your Red Corner in today’s head to head. In the Blue Corner we had something hilarious that has subsequently been torn down. A shame, but with Misstiq now officially part of Earth Caller, we figured we’d leave the rest on show. 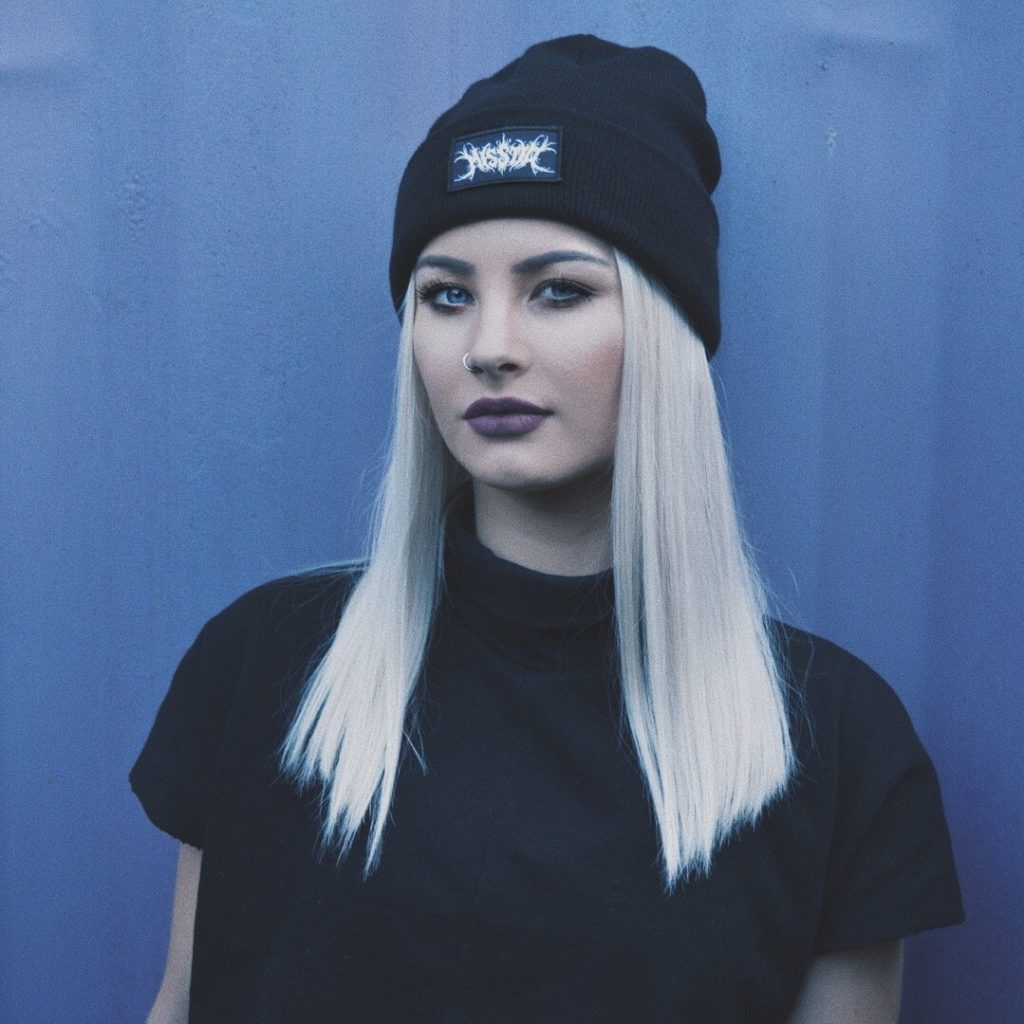