Skip to content
HomeDocumentaryDocumentary: “Hades” for Force Of Mortality!

Back in 2019, Force Of Mortality recorded an album by the name of “New Dark World” and from those studio sessions they’ve put together a making of for “Hades” that follows neatly on from the one they shot for “Driver“. They say that the album is coming soon but we know better. The Oxford Metallers will be bringing their music to us on 23rd October. 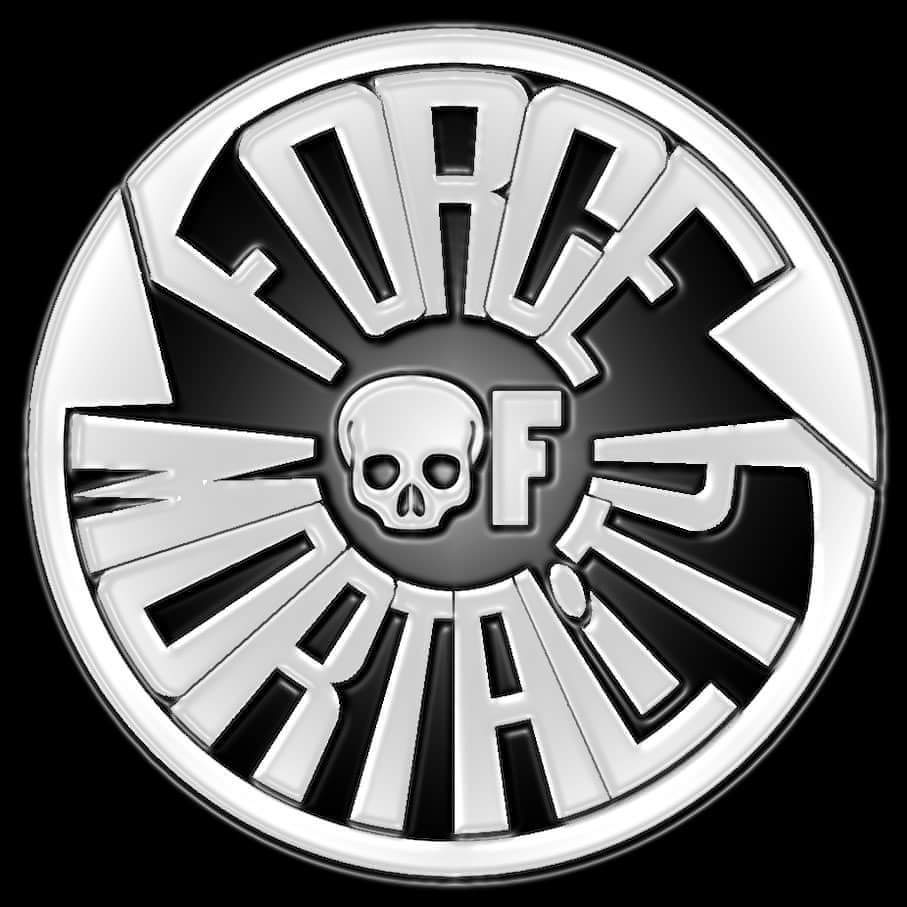