New single “Kuolonkantaja” (or “Death Bearer“) from Finnish Death Metal band Hautajaisyö may have only appeared a couple of days ago but the band are wasting no time in promoting it with a drum playthrough from Teemu Roth. That’s because they’re set to release their third studio album “On Vain Pimeys” on 13th November via Inverse Records with pre-orders available here. 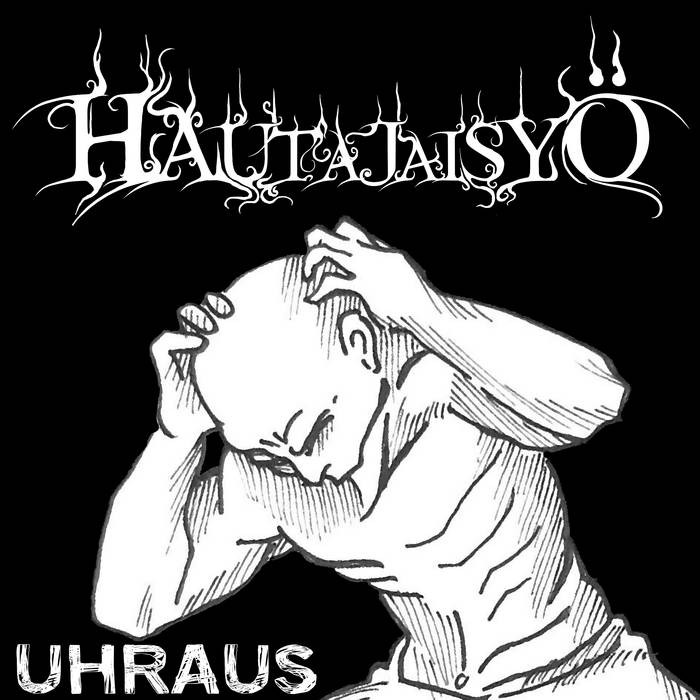