Skip to content
HomeReviewReview: “Self Titled” by Acts of Tragedy

Sardinian Metallic Hardcore quintet Acts of Tragedy have been in the game since their summer 2013 debut EP “Cursed Words” while 2016’s full length “Left with Nothing” opened the doors for them to share stages with Testament, Jinjer and Destrage. It may have been four long years since then, but vocalist Andrea Orrù, guitarists Paolo Mulas and Gabriele Murgia alongside a rhythm section of bassist Giovanni Serra and drummer Alessandro Castellano have been far from quiet. Instead they have been working in the background on not only this new self titled EP, but a follow up sophomore full length album, just waiting for the right moment…

Orrù screams in accented English language vocals and find balance between Scott Strapp esq clean and unclean vocal moments during “Dead Tides” which is essentially a Metalcore cut with some buried synths which rear their ugly head in small doses. Castellano has a huge drum sound which gives everything a rhythmic power, his little fills and nuances adding a certain amount of groove to the cut. Acts of Tragedy build upon those foundations with “My Worst Disease“, already their biggest song statistically on Spotify and again having a solid groove with some early 2000’s Metalcore moments. The requirement within their formula for clean vocal parts is a double edged sword because as good as they are sonically, there is a clear slowdown in proceedings to allow the those melodic moments, something which the genre often suffered from in it’s later days. That being said, this band have plenty of heavier moments to compensate and those slow downs aren’t anywhere near as the juddering handbrake stops that are heard elsewhere. Chosen for the music video, “Wretched Tongues” is arguably the stand out track on this self titled EP, working with the constructs that the band have created for themselves and managing to squeeze an extra 10 percent with some stylish pre-chorus moments that are cleverly worked. The almost jazzy melodic break in the final third allows for a big crush finale before an epic long fade that gives way for the brutal start to “Perspective” which has a freshness about it thanks to some Periphery esq Tech-Metal guitar work hither to unheard from this band. Indeed those polyrhythms make for for a stand out cut by making a point of difference against what the band usually have to offer. Proving if it was needed that they have more in their song writing locker, the post-hardcore emotive opening to “Lead Oppression” has an aching beauty to it before the band ascend to their usual meaty offerings. The issue here is that while they are good; they don’t offer that much that you haven’t heard before, something that may detract from their longevity in the minds eye [7/10] 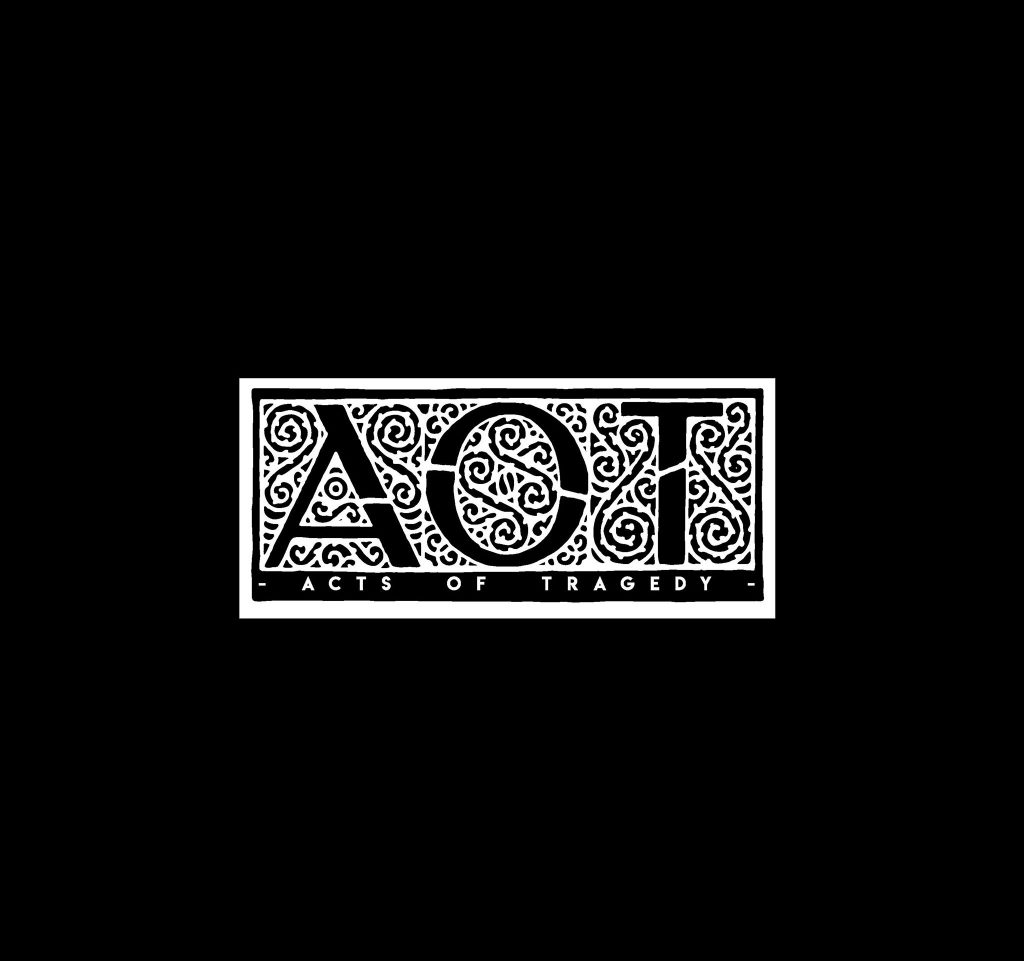