One of the albums of 2020 has to be the freshly released “Ash & Nails” from Manchester Thrash infused Technical Death Metallers BruteAllies. The quintet spent 2 years crafting the record which saw them get snapped up by label of the moment WormHoleDeath Records as well has getting to work with the almighty Ivan Panferov  (Slaughter To Prevail, Abominable Purity). We had the pleasure of a lengthy chat with bassist Hassan Alemdar about everything from the record to the Manchester scene and here is how that went…

You’ve been together since 2018 with only a demo version of “Invasion” for fans to listen to aside from live shows. What was it that made you choose that song for the purpose? ““Invasion” was the first ready song we felt that had the BruteAllies sound as it was at the beginning of our relationship as a full band. It was the time we were working hard to put the riffs together and it wasn’t easy as we didn’t know each other. Each of us had different ideas about how to work on music. Everyone had to make space and accommodate the ideas and the style of the other members and at the same time we had to create a solid base for the vocals. When James came and laid his vocals we where like, yes! this is good to use it as a promo to get gigs, and it worked out well. We don’t think that we consciously chose “Invasion” for that role but the song chose itself when it was ready.”

The record sounds fantastic! How long were the tracks in pre-production for and how did you come to work with Ivan Panferov, famous for his work with Slaughter To Prevail and Abominable Purity on them? “The process of demoing the tracks took us almost a year. It was back and forth procedure between us. When we were rehearsing the songs we could hear that they were not quite ready yet, some in need of attention, and other parts we had to bring back to the drawing board and come up with something more suitable for the particular parts. We have known Ivan prior to this album when he worked on the “HIDDEN” Ep of My Wooden Pillow, a band that Luke and Hassan play together. We really liked his approach and how easy it was to communicate with him. When the time has come and we had to choose a producer for “Ash & Nails” Ivan was the 2obvious choice thanks to his skills combined with easy going attitude and professional approach. We were not disappointed the slightest and we can not recommend him enough!”

“Ash & Nails” has lyrical themes around the realities of War, do you consider it to be a concept release or should fans expect more songs along similar, perhaps traditional Thrash lyrical themes in the future? “Well, obviously the theme of the album will be James’s choice as he writes the lyrics. For that reason we consider ourselves lucky to have him on board, not only because he is a great performer and singer but also because his lyrics are absolutely fantastic. He is a very talented writer. Judging by the working titles of the new songs we have been currently working, we guess that the theme will be similar to the “Ash & Nails” one. But again, we are at the demo phase and everything can change. To be honest, on one hand we like when there is a pre-decided concept theme for an album but on the other hand we like to keep an open mind, and be more organic and adventurous so we can grow with it lyrically and musically.”

What was it like working with Niklavs Trankalis on “Lost Souls”? How did his guest appearance come about?  “Hassan and Luke played with Nick before in a different band and it was great experience. We asked Nick, who at that time had moved back to Latvia, to give us a hand and lay some vocals for a demo version of “Lost Souls”. He jumped to the opportunity and he did an amazing job, both with the vocals and the lyrics. When we recorded the song for the album we asked him if he wanted to sing on it and to our great delight he had accepted. It was great to have him being a part of this album and we would like to take the opportunity to say to him a big thank you for his help.”

You’ve cited influences in Testament, Carcass and Decapitated while “Battlefield”; has something of a Lamb Of God flavour to it. So if BruteAllies could go out on a dream tour and open for some international players, who would you like to go with any why? “It will be absolutely mind blowing for us to have the chance to open for any of the bands that you have mentioned. We are pretty aware that to do so, we need to work really hard to be able to stand up to that level . This will take time, effort, attention to details, working on our stage performance, sound and so many things and factors. We’ve been working towards there, slowly but surely. Everything can happen if we stay together, work hard, make the right decisions and have decent tunes. It’s not an easy road and success doesn’t come easy or happen over the night these days. Our main aim is, no matter with who we are playing, big or small bands, to be able to compliment each other and make the gig a great experience for the audience that pays hard earned cash and wants to have a great night.”

Hailing from Manchester, how import have you found the Metal scene in the city and having venues like Satan’s Hollow and Manchester Rebellion? “Manchester is a city that is buzzing with music, especially metal. You can witness that if you visit the Brunswick mill, the building that we rehearse at. It is like a well that never dries, constantly providing sonic nourishment for your ears wherever you stand in the building. The post industrial scenery of the building definitely provides the perfect background for an ultra metal and dark atmosphere. Having lived in Manchester for a quarter of a century and being soaked countless times to the bone from the rain, we saw a scene that produced some amazing bands, great gigs. We got wasted at crazy parties and met some amazing people but all that could not happen without the venues that are supporting the scene and keep it alive. Like Satan’s Hollow that you mentioned, which is a great venue for gigs but also for clubbing. It has been going for quite some time and definitely provides a stepping stone for the local bands playing different genres. As for the Rebellion, (James actually works there as a sound engineer) we consider it, as many other bands do, our second home. The venue has a great stage, brilliant sound and gives the opportunity of performing to even very fresh bands so they can taste and feel how it is to play on a proper stage. That can be a life changing experience when you are a young band. Also we would like to mention that many great historic venues in our city have closed or they are about to close, Venues like the Roadhouse, Sound Control or Ruby Lounge disappeared from the scene. Star and Garter or the Night & Day are under a constant threat of closure. It’s a big shame that the Manchester city council, brag on every occasion how important Manchester’s music heritage is and yet, do nothing to save the venues that made Manchester known around the world for its music. But again, because of the people of Manchester the metal scene of our city is still alive and will continue to adapt around of every obstacle and produce great music, amazing gigs, lifelong friendships, good times and laughs, solidarity between us and a shoulder to cry whenever you need it most, like it always did!” 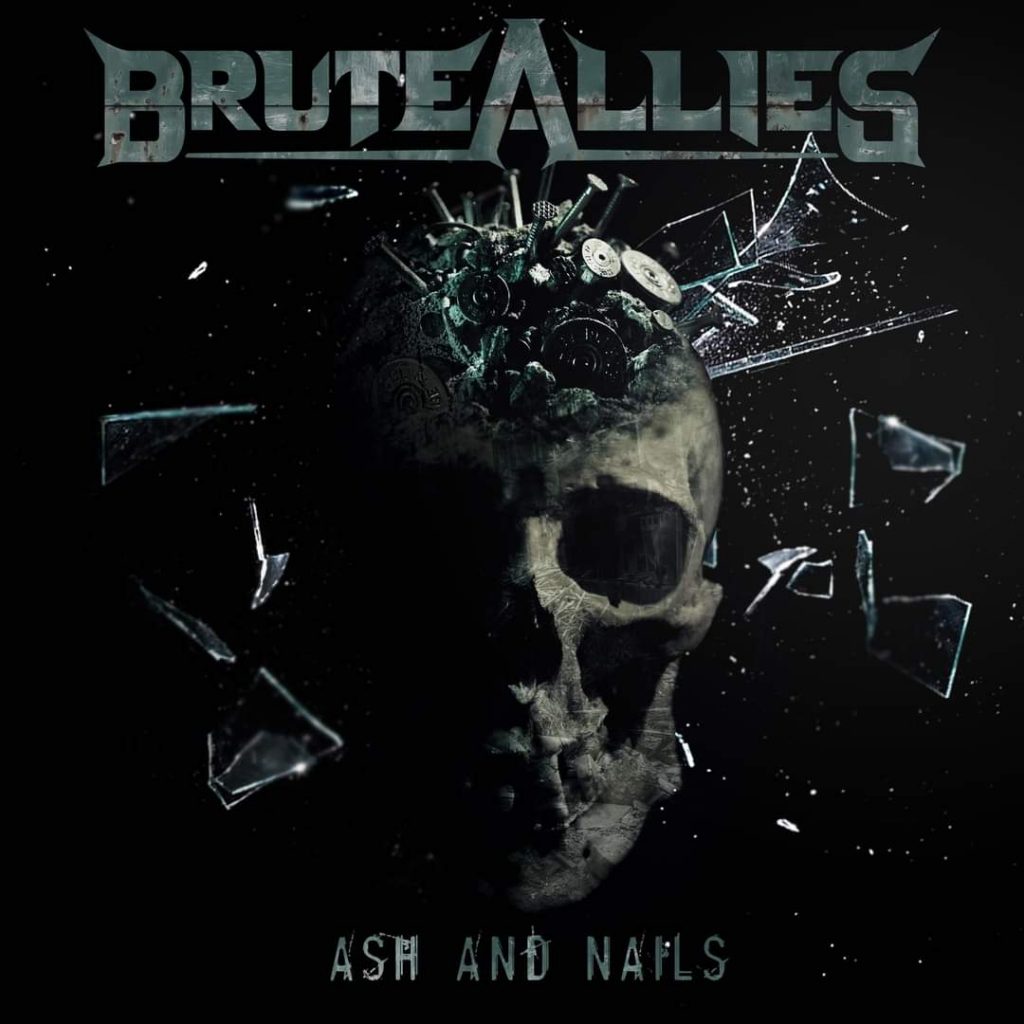