Any excuse for a bit of 36 Crazyfists! At the end of August, Aristic teamed up NO:IR frontman Sam “Evvi” Davis as the multi instrumentalist’s debut album “Dimensions” inched towards its one year anniversary. The result was a stand alone single “Vir4l” which has now belatedly received the full music video treatment. 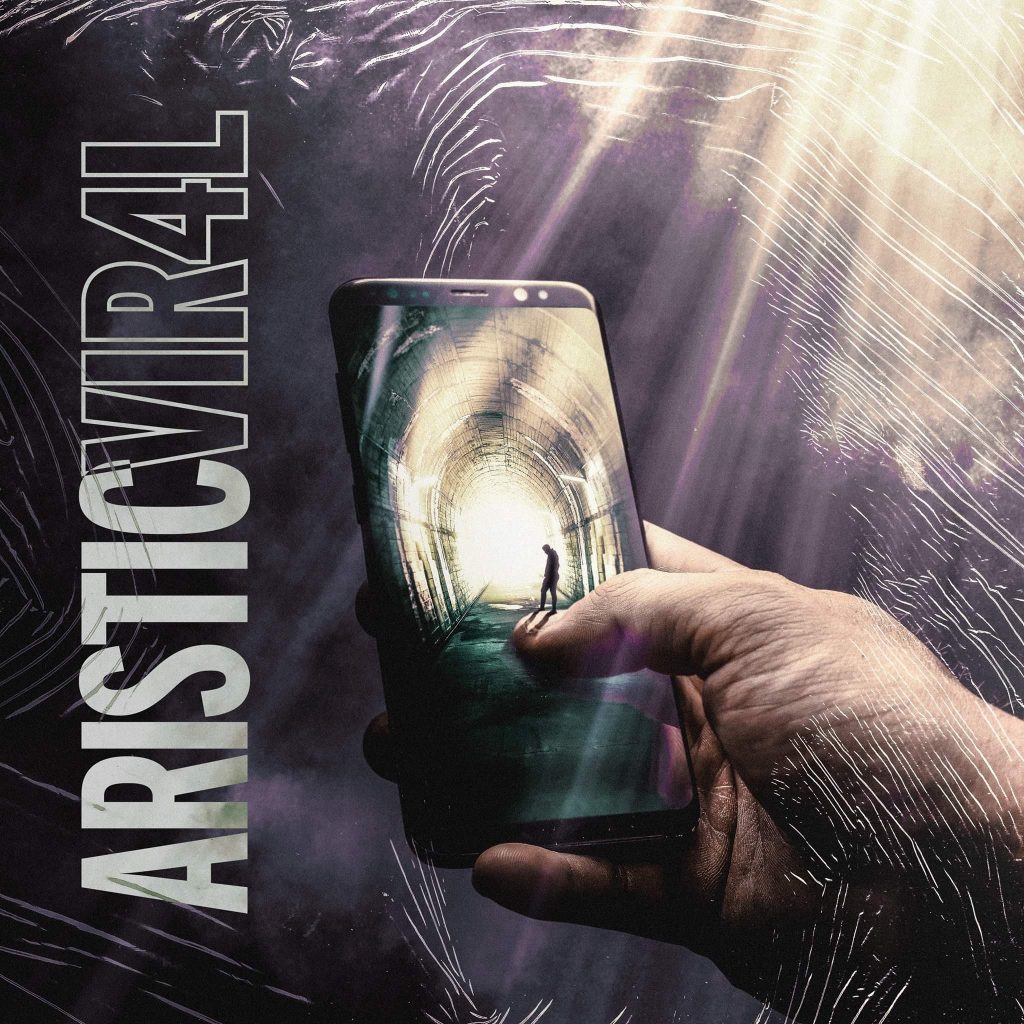