Skip to content
HomeReviewReview: “Funeral for a God” by Knee Deep In Blood

A debut from Seattle Washington based Knee Deep In Blood that promises Blackened Death Metal while telling of Hell’s ascent into the world of man to punish his greedy, hateful and perverse flock of sycophantic sheep. “Funeral for a God” is a tale of apocalyptic future over a Smith and Wesson load worth of tracks with an evil grin that reads like a concept release on paper…

…An atmospheric Asian influenced guitar piece that is reminiscent of the work of Marc Rizzo opens “The Wings of Pazuzu” which tells the tale of Pazuzu was the King of the Demons of the wind, the bearer of storms and drought from ancient Mesopotamian religion, a beast who flies the night sky on wings of flesh. Using slower riffs and a steady tempo allows for the lyrical content to flow in harsh spoken word style, very much the kind of thing you’d expect to hear on the soundtrack to a Robert Rodriguez “From Dusk till Dawn” series and is masterfully done. There is that kind of theme that runs through the whole EP with numerous little moments during the tales of Evil that would fit that series perfectly. If the slow dark and sinister opening cut was something special, the high energy violent burst of speed that is “Crucifist” sees the band go from zero to sixty in 0.2 seconds. Loaded with Blast beats and lead riff highlights while depicting the opening of the gates of hell, it has neat tempo changes that make for a solid headbangable affair while losing none of the evil atmosphere of the opening ceremony. Calling to the deity Baphomet that the Knights Templar accused of worshipping the occult and the mystical, “Baphomet Rise” is drops the tempo for a chugging slug fest of huge pick slides and brooding riffs with lyrical moments of chantable perfection…

…The crows are circling the “Bodies of the Dead” during this creepy instrumental of haunting melody with a gentle synth addition that would suit a Wednesday 13 record down to ground before the ripper that is “Pissing Blood” flies out of the cage with a high energy incendiary burst that then drops off to slow whammy bar moments and evil cackling mid track. Rising again the roar of “Pissing Blood!” has a neat higher pitched backing vocal that echos out in pure evil fashion. Thrashing it up for the title track of blood and thunder “Funeral for a God” is a classic tale of sinister horror with moody atmospheres that blend the soundscape of a Horror Western with ancient historical tales. There is a fine balance on this longer cut between the eerie melody and the clenched fist of Metal riffs that makes it work so well while the storytelling is key throughout [7.5/10] 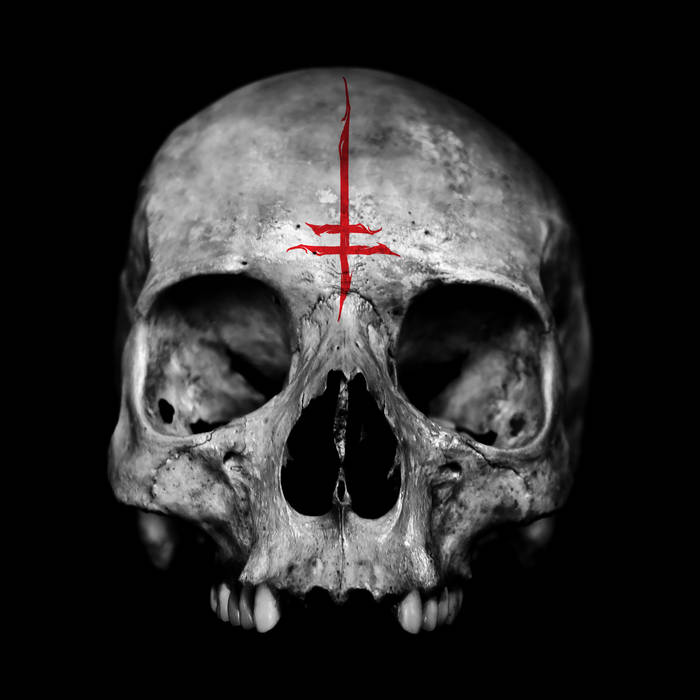 Tags:Funeral for a God, Knee Deep In Blood