Continuing an impressive run of stand alone singles and taking on the darker themes of the Forest fires that are raging around the world are Alase, a Finnish Progressive Metal band who have the help of guest vocalist Juha Tretjakov for “Poissa Silmistä“, an experienced musician and currently a vocalist in new melodic death metal band Vansidian. You can check them out over at bandcamp.

Guitarist Janne Lunnas shares some thoughts about the song: “I composed the basic structure of the song “Poissa silmistä” pretty quickly during the late summer. We began to work on the arrangements of the song with our drummer and bass player in August. The song required several arrangement sessions, as this one is rhythmically the most challenging track Alase has done so far. Lyrics of the song were written by Anni Aho already during last year. We recorded Juha Tretjakov’s vocals during one evening in Tampere, so it went quickly and smoothly. We had a creative atmosphere in this session in which we were able to improve several parts of the song from the demo version. The whole band is really happy with the result and we can’t wait for the song to be released!” 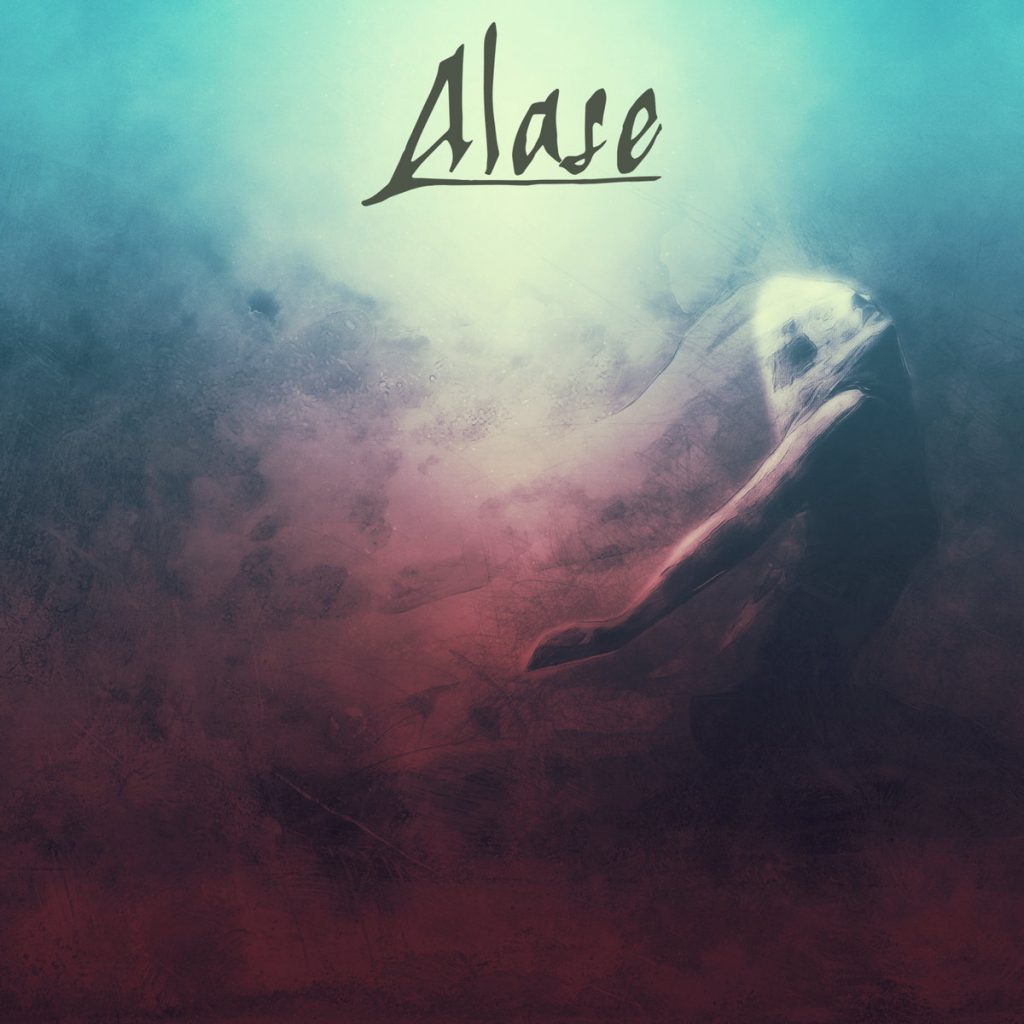