Skip to content
HomeMusic VideosNEWS: Ulthima float in the abyss for eternity?

Ulthima are a band based on a vision of Ricardo Escobar and Antonio Valdés who hail from the city of Monterrey in Mexico and migrated to Finland to follow their dreams of creating Melodic Death Metal to be celebrated. Almost 10 years in the making, their first album is set for appearance via Inverse Records with “Eternity” being the first single, inspired like Children of Bodom, Kalmah and even Japanese symphonic metal band Versailles.

“Although Eternity was written under pressure as the last song to finish the album recording, it is still one of my favorites. The chorus was the first riff I wrote after moving to Finland becoming a very significant melody for the album. The Lyrics express darker thoughts from the past.” ~ Lead guitarist Ricardo Escobar
“First I didn’t really even quite understand what the song was about even though I wrote a couple lines for it. It leaves lots of room for the listener to interpret and the melodic variety in it makes it really fun to perform.” ~ vocalist Tuomas Antila 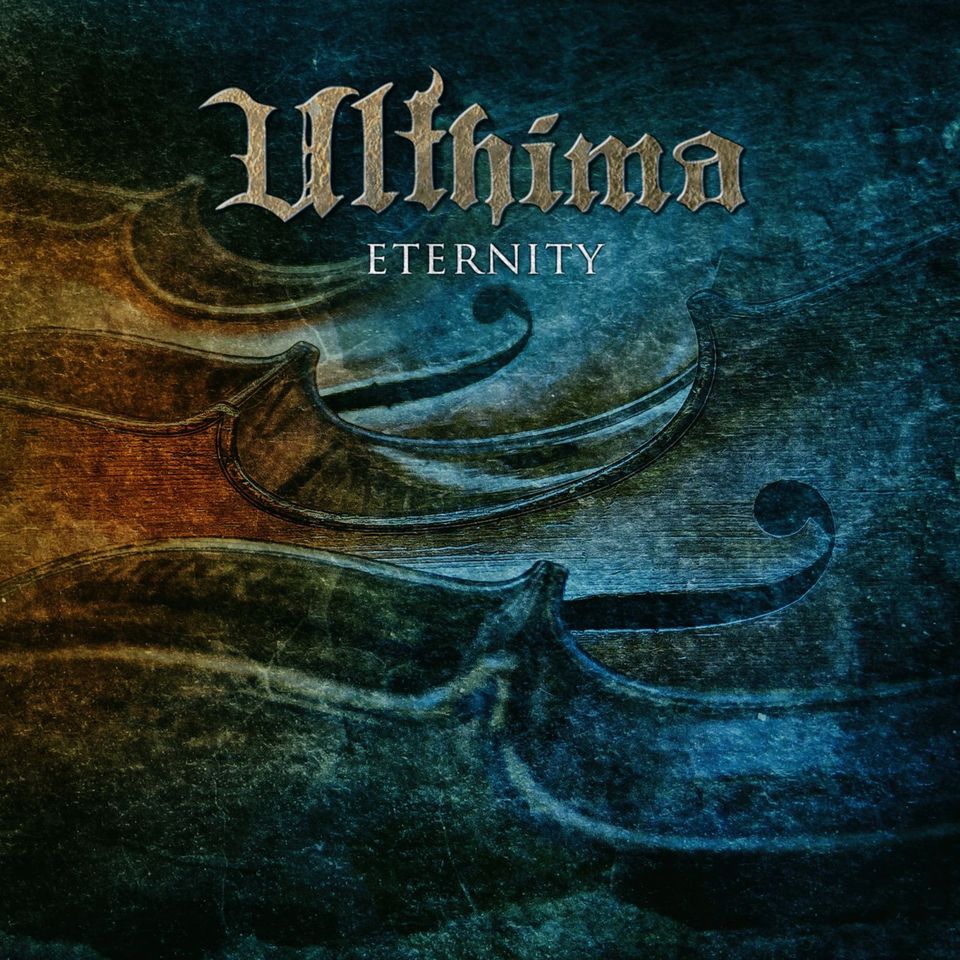