The first single from their upcoming 14th May album “Radical Absolution” might have been released 11 months ago but “World War III” remains as hard hitting today as the day Crawling Manifest recorded it. Formed in 2014 in the spiritual home of American Death Metal that is Maryland, they have transcended the genre into Thrash, something which has seen them record for the first time as a duo.

The band comment: “We think that this album is like a new beginning for us. We went through a period of rebranding last year and came up with the new sound, such as on our new single “World War III”, and we couldn’t be happier with the outcome of this. I think that fans will share that same thought and look forward to more from us in the future.” 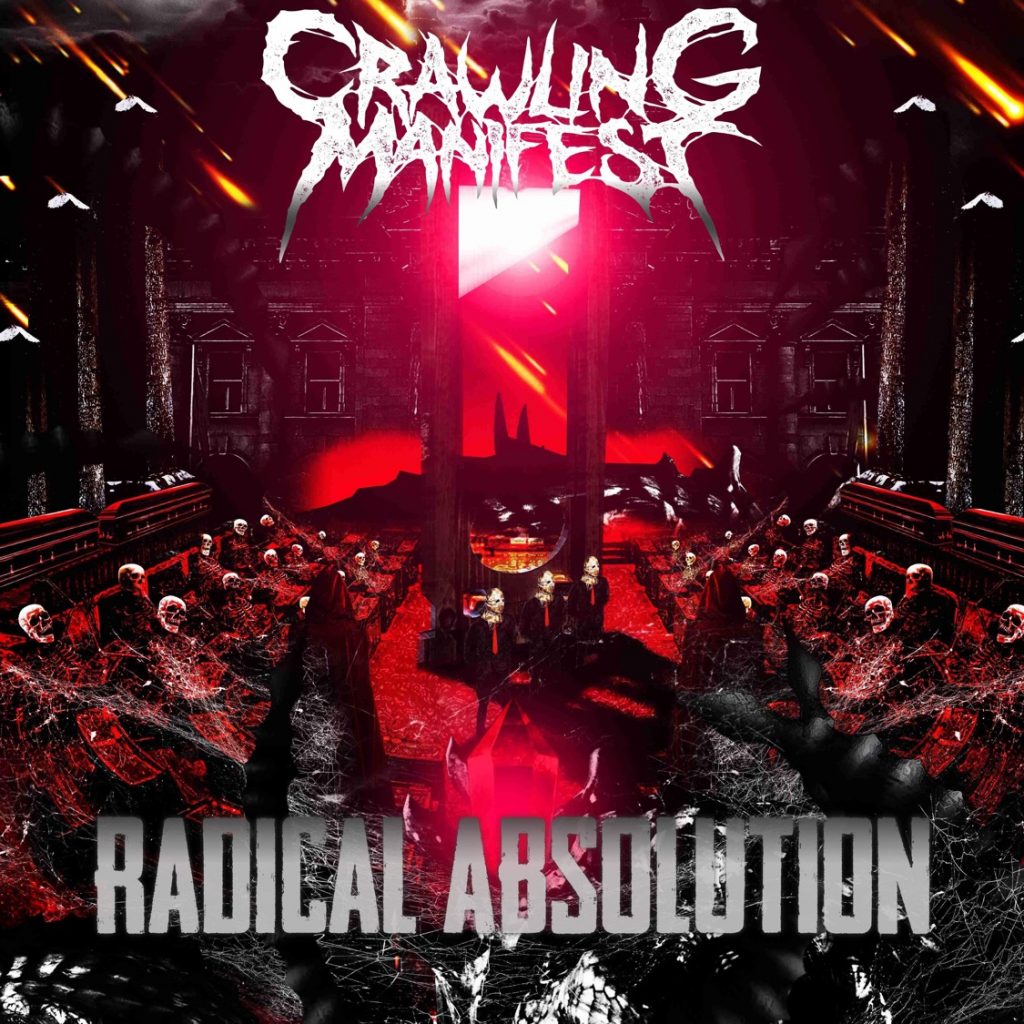