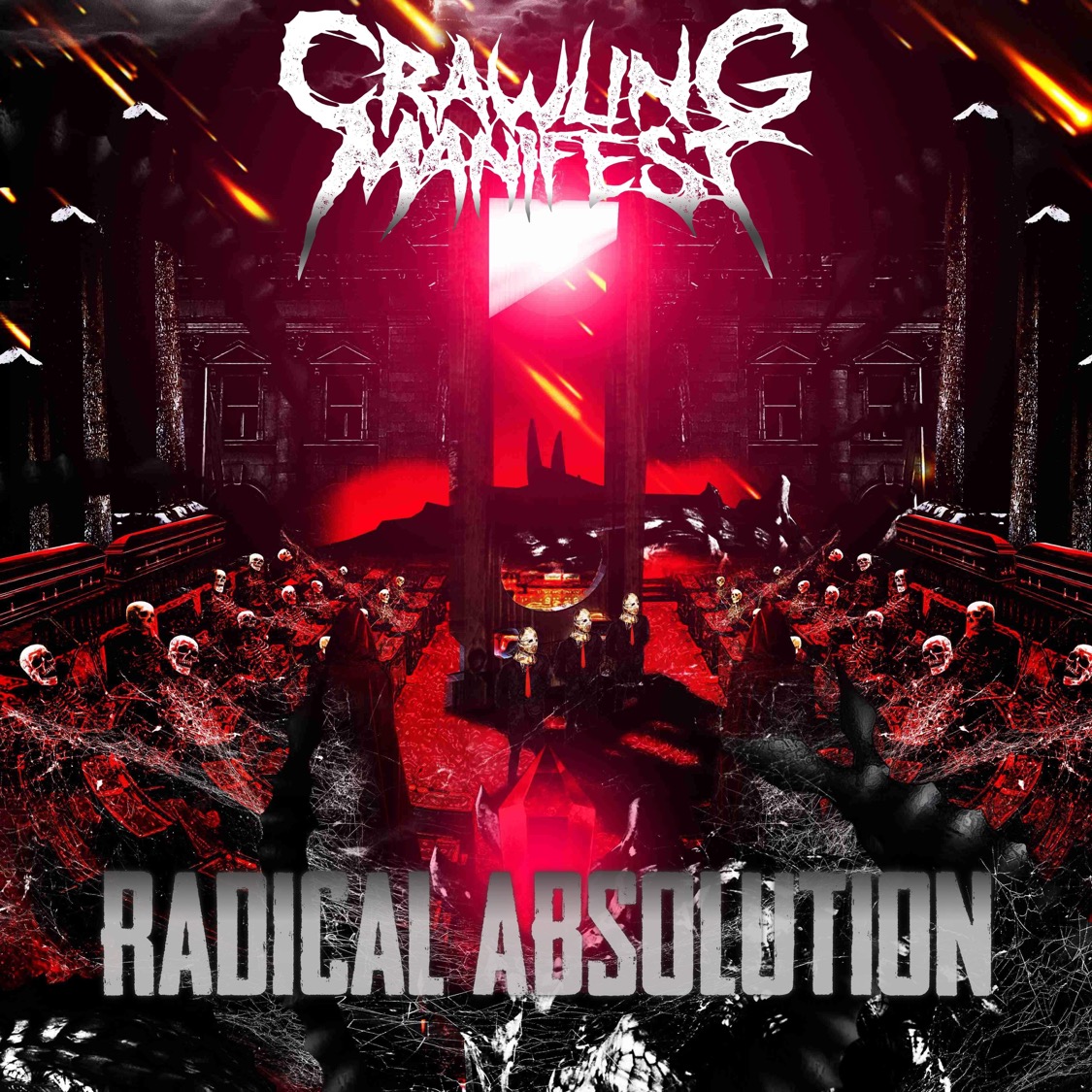 If you love a no frills straight up Thrash attack then look no further than the recently released “Radical Absolution” by Crawling Manifest. They’ve chosen to create a lyric video for one of the stand out cuts in “Right To Refrain Silence” which has one of those anthemic, powerful call to action choruses “United we
Read More

“Our goal in writing music, in general, is to make our fans feel something. Make something they can connect with. This album, I think, did just that. You can listen to the album and feel the old-school influences we have, and you can also dig into the lyrics and hopefully connect with what we are
Read More

The first single from their upcoming 14th May album “Radical Absolution” might have been released 11 months ago but “World War III” remains as hard hitting today as the day Crawling Manifest recorded it. Formed in 2014 in the spiritual home of American Death Metal that is Maryland, they have transcended the genre into Thrash,
Read More