The return of Gothenburg Sweden’s Transport League in 2011 after a six year hiatus has shown no signs of slowing down with the band announcing a new album for the summer of 2021 entitled “Kaiserschnitt“. That translates from the German to “Caesarean Section“, which given the bands 2003 album “Multiple Organ Harvest” should come as no surprise. What does is that this new release would be appearing just two years after the last and the band, fronted by guitarist Tony Jelencovich have premiered the first single in “Criminal Energy” for your viewing pleasure.

The band comment: “Criminal Energy deals with powers within a human entity. The undisputed, unchained strength of abilities that guides the way to a better life and understanding which will and should be untamed” 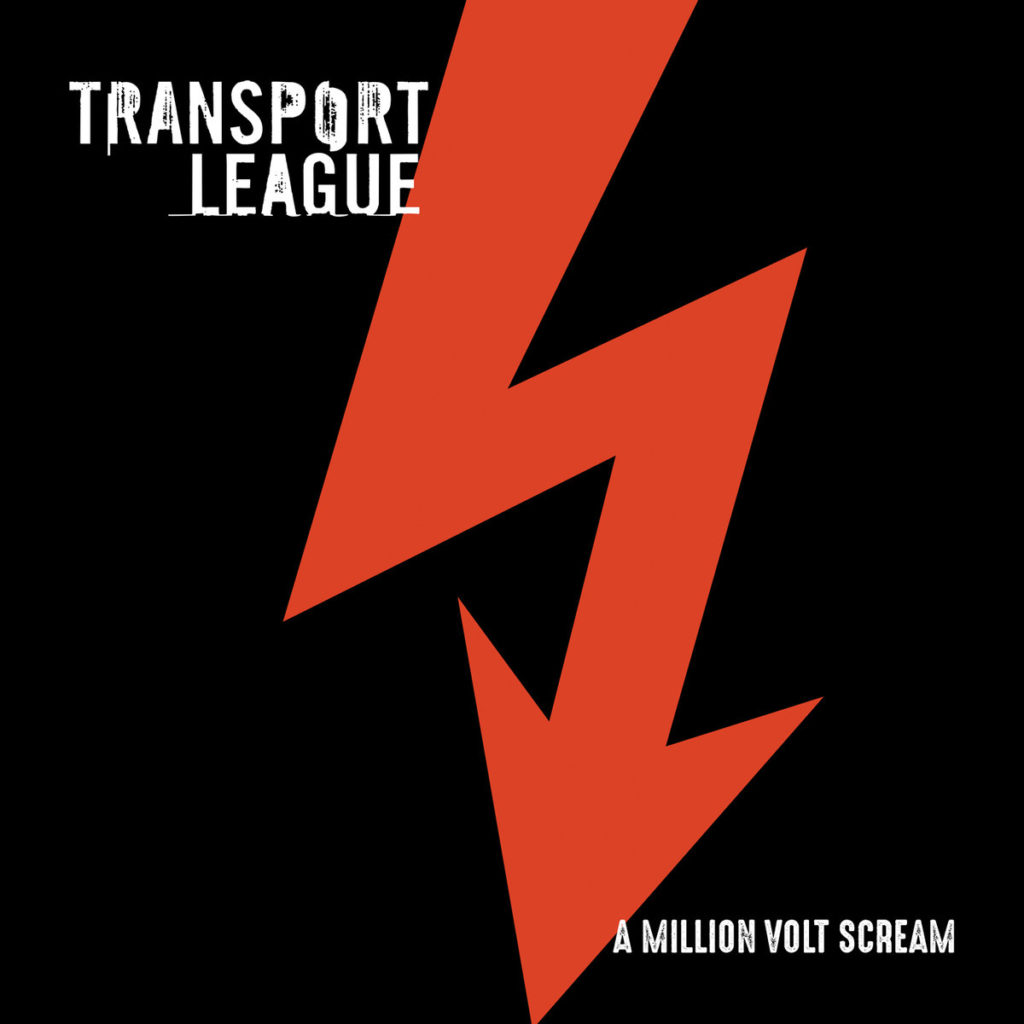