Skip to content
HomePlaythroughPlaythrough: “Power Of The High” from Cane Hill!

When guitarist James Barnett announced in a Twitch Interview that Louisiana Nu-Metallers Cane Hill were planning to release a series of EPs during 2021 instead of a new album having gone independent after leaving Rise Records, it certainly raised an eyebrow. But the three tracks premiered so far have seen the band return to the heavier sound which they started out with and “Power Of The High” is one that has impressed the most. Here’s a drum playthrough from sticksman Devin Clark for the cut as we await “Krewe De La Mort: Vol #1“. 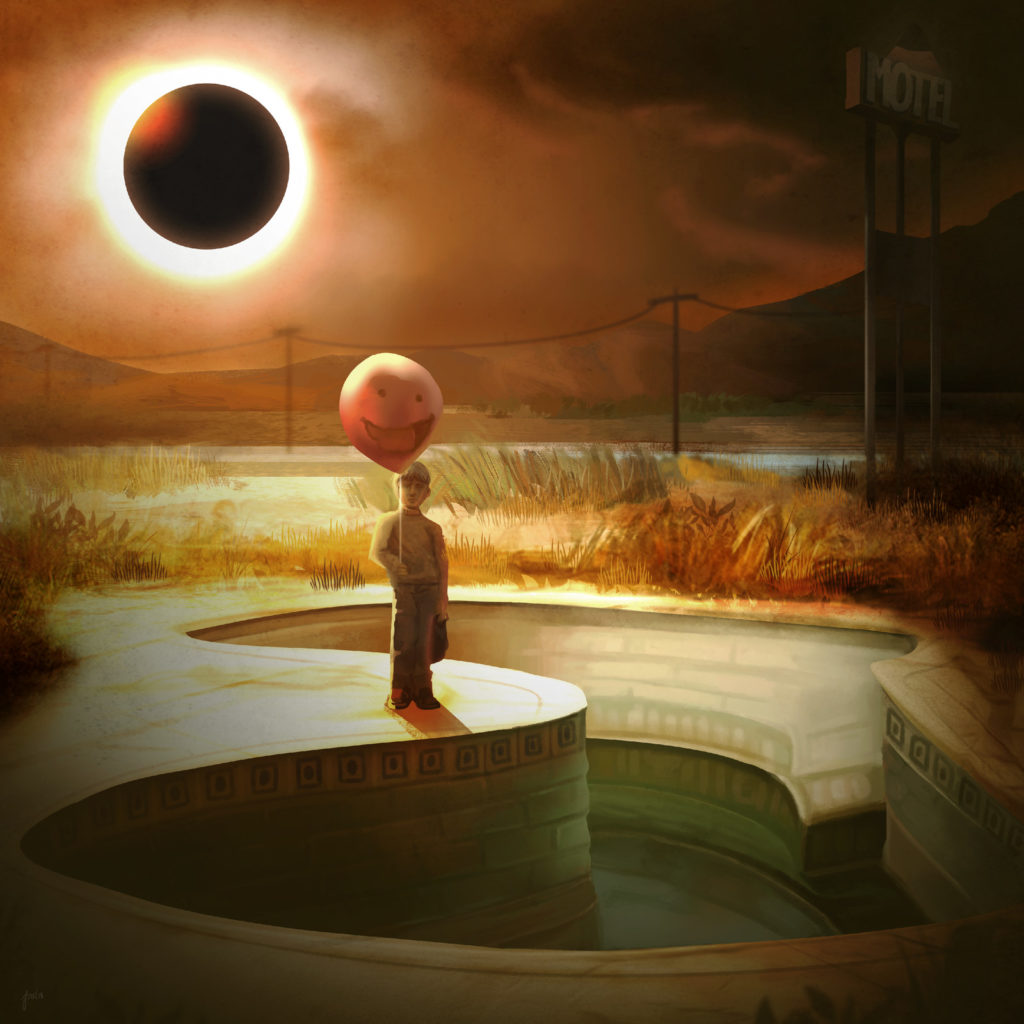