It seems that Semi-Civil have fleshed out from a duo to a quartet in time for the release of their debut single “Cult Of Masses“. Hailing from State College, Pennsylvania, vocalist Jordan Blaschak and multi instrumentalist Tyler Wirtz originally formed the project and have now reunited to in their words “combine a useless liberal arts degree and an audio engineer to give you: a quasi-intelligent metal project that extends from Pennsylvania to California“. Given that Wirtz recorded Blaschak in his parents basement before passing their Witches Brew of Deathcore, Death Metal and DJent to Colton Spudley Krohn for mixing and Mike Kalajian of Rogue Planet for mastering and that they appear as a quartet in the music video, we think it’s safe to say, they have the skills that it take to write a cut that crushes skulls. 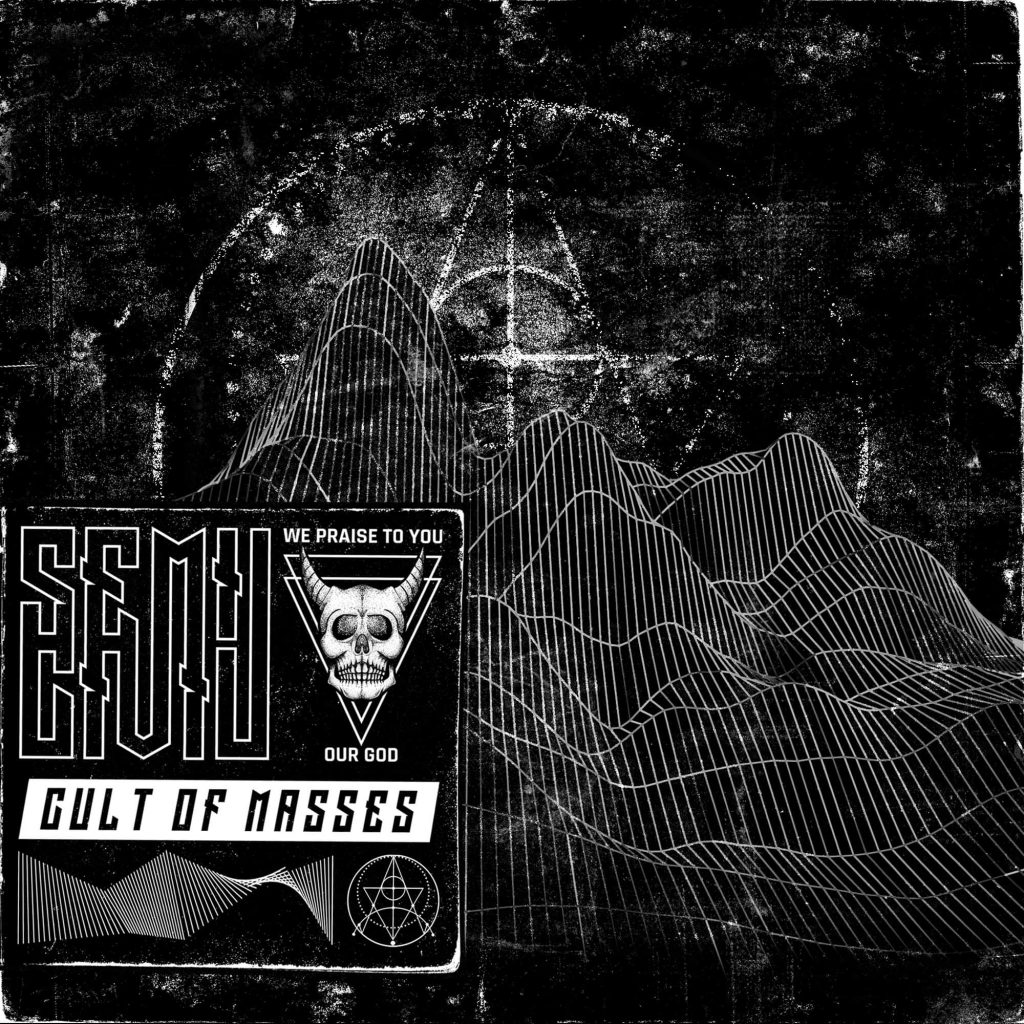