The man, the myth, the legend that is Gus G, otherwise known as Konstantinos Karamitroudis is a guitarist who came to prominence in his own right having done time within the ranks of Mystic Prophecy, Nightrage, Arch Enemy, Dream Evil and of course Ozzy Osbourne‘s solo band but it’s his Greek Power Metal band Firewind that is where this little number rises from. Back in 2006, the band recorded their fourth studio record “Allegiance” with several line up changes as vocalist Chitral Somapala was replaced by Apollo Papathanasio and drummer Mark Cross replaced Stian L. Kristoffersen. The surprise was that it was mixed by the equally legendary Fredrik Nordström (In Flames, Dark Tranquillity, Darkest Hour) with Patrik J. Sten in Studio Fredman, Göteborg, Sweden, a team not known for their Power Metal indulgences but they did a masterful job before Firewind hit the road on the Inhuman Rampage tour with DragonForce. After listening to “Ready To Strike” however, you might find yourself raising an eyebrow as the riff sounds an awful lot like the one from “Children of the Night” by Whitesnake, that is if you’re old enough to remember 1987. Those riffs are accredited to John Sykes, who aside from Whitesnake was also the riff lord of Thin Lizzy and Tygers of Pan Tang so you’d have to ask Gus G himself about how much of an influence he was on him. Either way, it’s just for fun kids, so no need to call any lawyers. 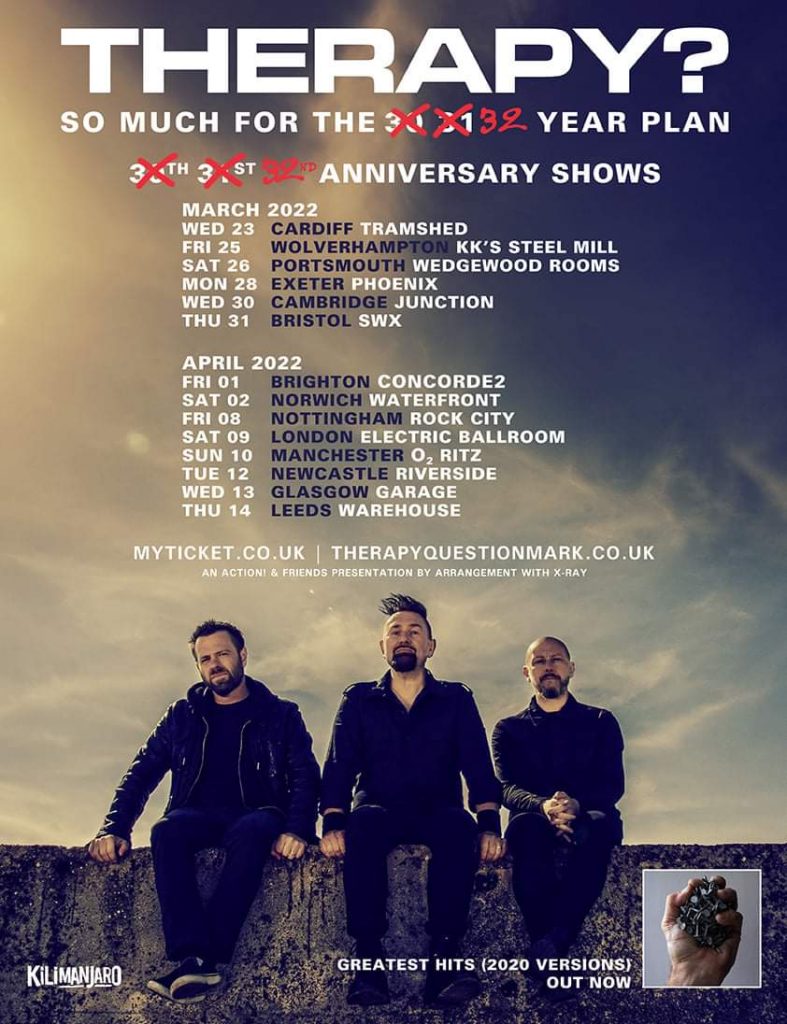