It seems strangely fitting that in a week that saw Metallica guitarist Kirk Hammett watch the ESP 400 series guitar he played in the video for their iconic single “One” fetch $112,500 USD at auction (more here) that they should be once again in this feature. Not because they’ve done anything wrong of course. This time out we’re going to look at “Dark Life” by Brainstorm, a single which appeared on the German Power Metallers ninth studio album “On The Spur Of The Moment” back in 2011. Recorded at Light and Sound Studio, Ludwigsburg, Germany it saw guitarist duo Torsten Ihlenfeld and Milan Loncaric wielding their axes like Conan the Barbarian. The thing is… the internet is rife with rumours which spread like tumours suggesting that the pair ripped off Metallica guitarist James Hetfield’s riff from “Harvester of Sorrow“. You know the track that just so happens to be on 1988’s “And Justice For All” which “One” also appears on? Well, listen to it as we have a thousand times and while there are similarities and there is no smoke without fire, it ain’t close enough in our book. So if it is influenced, Brainstorm can put it in their biography because that would make for great reading given the lives they’ve had. 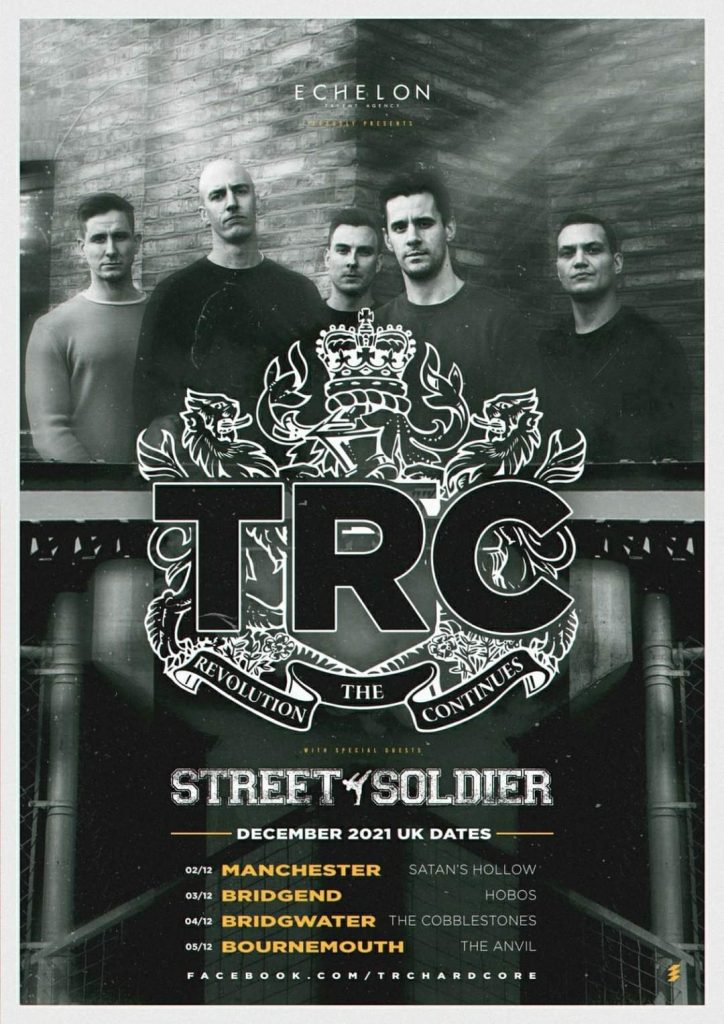 Tags:And Justice For All, Brainstorm, Metallica, On The Spur Of The Moment