Returning for a special edition due to popular demand, our riff police series continues to educate the people of the Globe in the ways of noticing when a guitarist has been hero worshipping just that little too much and strayed from the left hand path into territory that has lawyers sharpening their pencils. It’s been a minute but you asked so we deliver!

There are guitarists and there is Dimebag Darrell Abbott, a hero among men, a riff lord much missed who knew what time it was when it came down to the six string mastery. It would be interesting to hear his thoughts on the  Pantera tribute shows with Black Label Society guitarist Zakk Wylde and Anthrax drummer Charlie Benante joining vocalist Philip Anselmo and bassist Rex Brown, but that’s one for another time. Instead we turn our attention to Dutch Death Thrash act Infantry who earlier this summer unvieled album “Terminal Society“, one packed with a lethal dose of Groove and a provocative lyrical narrative. It seems their riff slingers Arjen Kleiss and Luc Steemers like a bit of “Reinventing the Steel” as their song “Under Destruction” houses a torpedo of a riff which sounds very much like that of “Yesterday Don’t Mean S***“. But judge for yourselves and remember folks, don’t write in, it’s just for s***s and giggles. 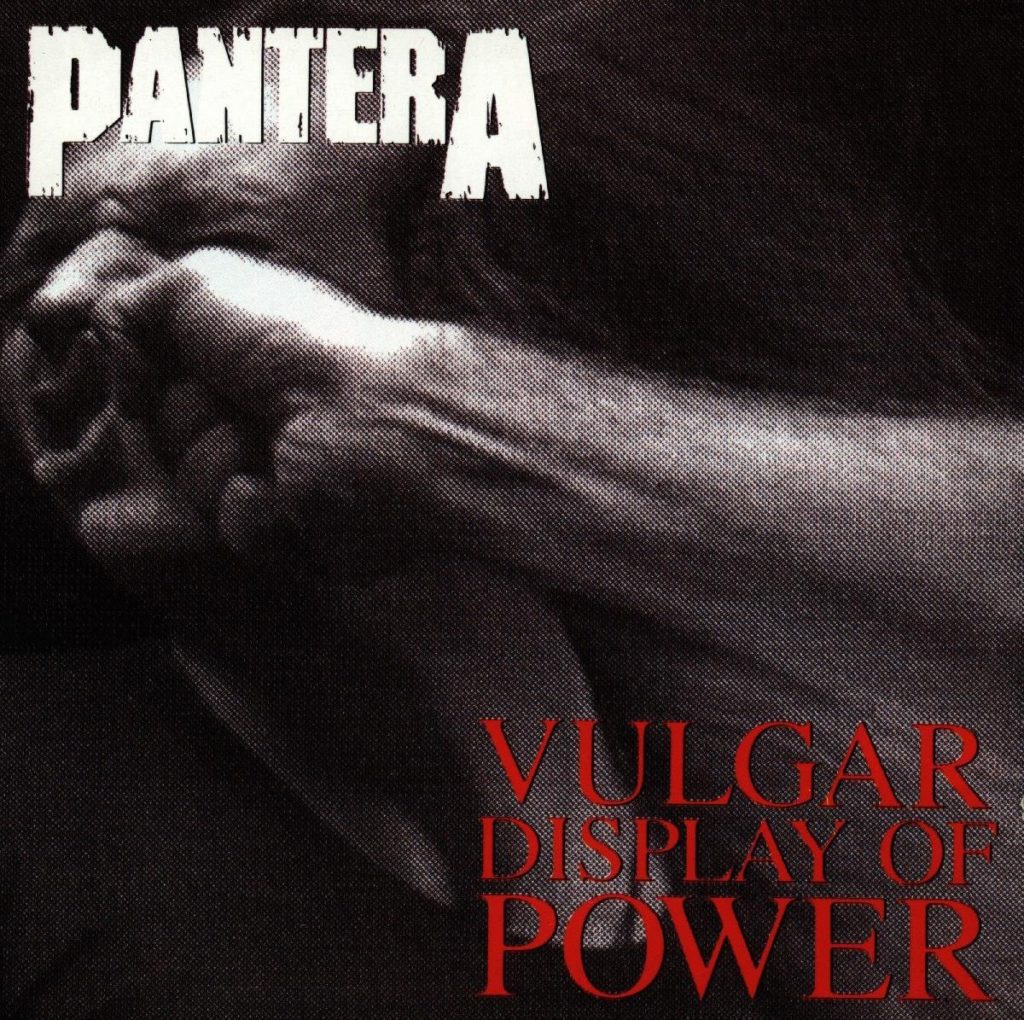