Having a population of nearly 220k, Luton is actually one of the most populated Towns in the United Kingdom not to have been granted City status and as the crow flies being 29 miles from London probably has something to do with it. For over a century it has been the home of Vauxhall motors and for 80 years has had a major airport. All of which bodes well for the international travel plans of Sludge Metal quintet Of Concrete Gods who call that corner of England’s green and pleasant land their home. They may have only commited two singles to tape in “Obsidian” and “Good Samaritan” but everyone has to start somewhere and on the strength of the pair of singles and the bands live performances, they’re going places. Curiously they cite influences you might not expect in the Big Four of Thrash and Grunge but that gives them a unique edge and who doesn’t want to hear a Stoner Sludge cover of a Megadeth classic? 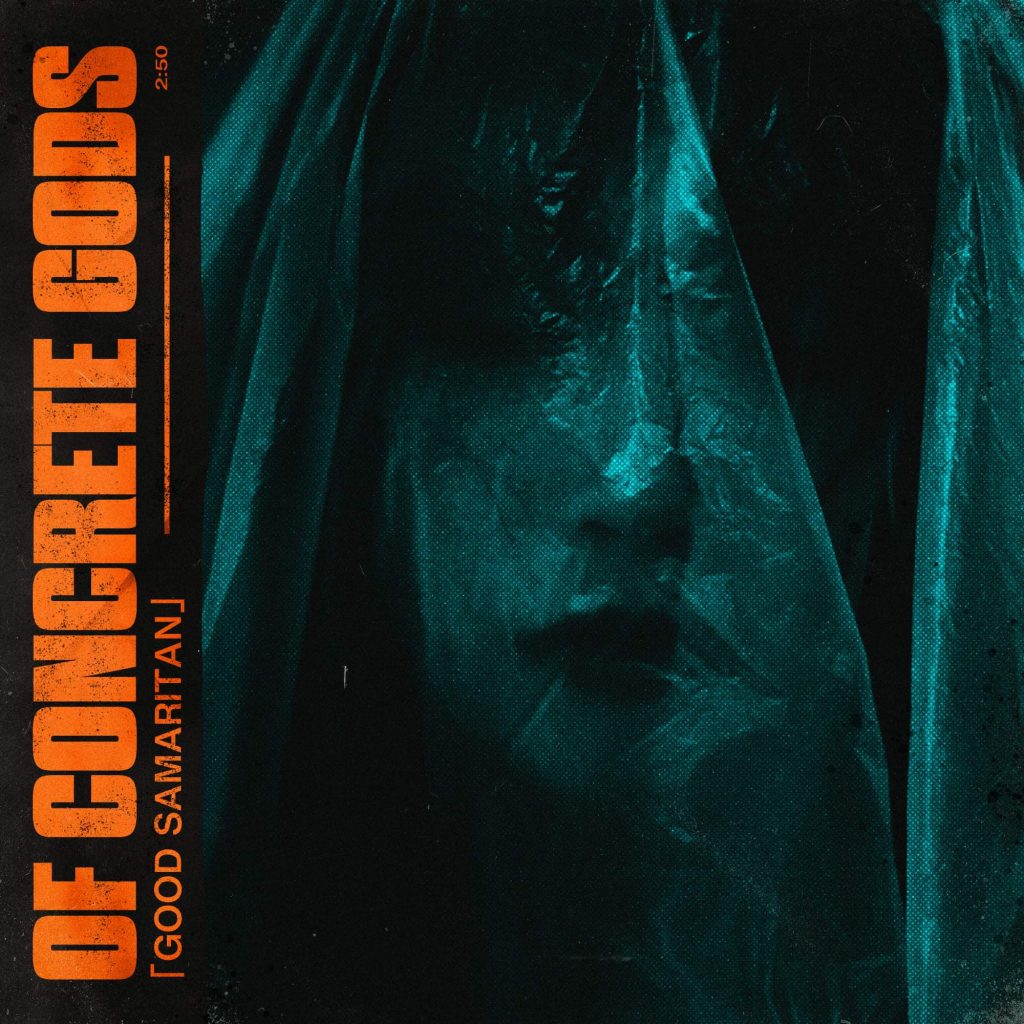