Last week saw the return of Derby Tech-Metallers The Cartographer with their sophomore EP “Mind Atlas”. We say ‘return‘ but they had never really been away; they just found a few stumbling blocks along the path from creating their debut “Human Error” to creating “Mind Atlas” but giving them their due, it has been worth the wait as the new EP is an absolute ripper! So you know what we’re going to say next; we reviewed it, we love it, we think you will too, so push play, crack your beverage of choice and read our chat with them!

It’s been five years since your debut EP “Human Error” dropped so does it feel like a weight off your collective shoulders to be able to put out “Mind Atlas“? How long has the EP been in the works for? “It’s a huge weight off of our shoulders! We planned on releasing a new EP about a year after ‘Human Error’ but due to complications with line up changes we held back. We did release the track ‘Hyde’ in 2018 with the hopes of having the EP complete but we ended up running into more complications and eventually Covid-19 hit us, which made it even more difficult to complete the EP. Luckily in between lockdowns we were able to return to the studio and get the ball rolling again to finish it”

You chose “Overcome” which features a guest appearance from Ash Currie of Vantablack and formerly Sworn Amongst as the pre-release single to announce the EP. Given how good the EP is, how did you come to choose that cut for the purpose over any of the others? “We had a few of our tracks in mind for the pre-release, but we collectively decided to go with ‘Overcome’ with it being probably the hardest hitting track we have to offer from the EP. After an extended period between releases we needed a track that would get people’s attention and gain some good traction with the release”

How did you go about choosing which cuts would have a guest appearance on them? How did you then convince Ash Currie, Patrick Pinion and Dave Stewart to get on board?

“Ash Currie is a friend of ours that just happened to be in the same studio as us recording for his band at the time Sworn Amongst. He jokingly decided to perform some vocals at the end of the track completely spontaneously and as soon as we heard it we were blown away and decided to keep it in. So it wasn’t in the original plan but it worked out for the better.

For Patrick Pinion, we were after a vocalist with a distinctive singing voice for the clean vocals in the track ‘We Will Guide You’ and with us all being long time fans of his band at the time ‘Carcer City‘ we thought he would be the best fit for this track and were thrilled to have him on board.

As for Dave Stewart, he has been a very close friend to us all and was briefly on 2nd guitar duties for us for just over a year including during the recording process for 15318. The plan from the beginning was to have clean vocals sung during the chorus and Dave stepped into the studio and gave us the result we were looking for”

We had the pleasure of witnessing your ferocious live set at Tech-Fest in 2018 an event with a particularly stacked line up including Loathe, Bleed From Within, SikTh and The Acacia Strain that year. What did performing at the festival do for you as a band? “We’ve been attending the festival for a few years now and we can’t put into words how excited we were to be asked and how much we enjoyed playing. It did open up some doors for us as we got offered some bigger shows with other Tech-Fest bands and were able to gain some new fans for the festival that have come to see us elsewhere”

Dusting off your magic eight ball, what does the future hold for The Cartographer? “Along with the rest of the world we are collectively waiting and hoping for the world to get back to normal and be able to play some shows again. We are in talks of organising some bigger tours as soon as we can, while also hoping to return to Tech Fest and other UK Festivals. We will also be getting back to the studio and writing for a full length to keep the music flowing in the future”

“Mind Atlas” by The Cartographer is out now and available here. 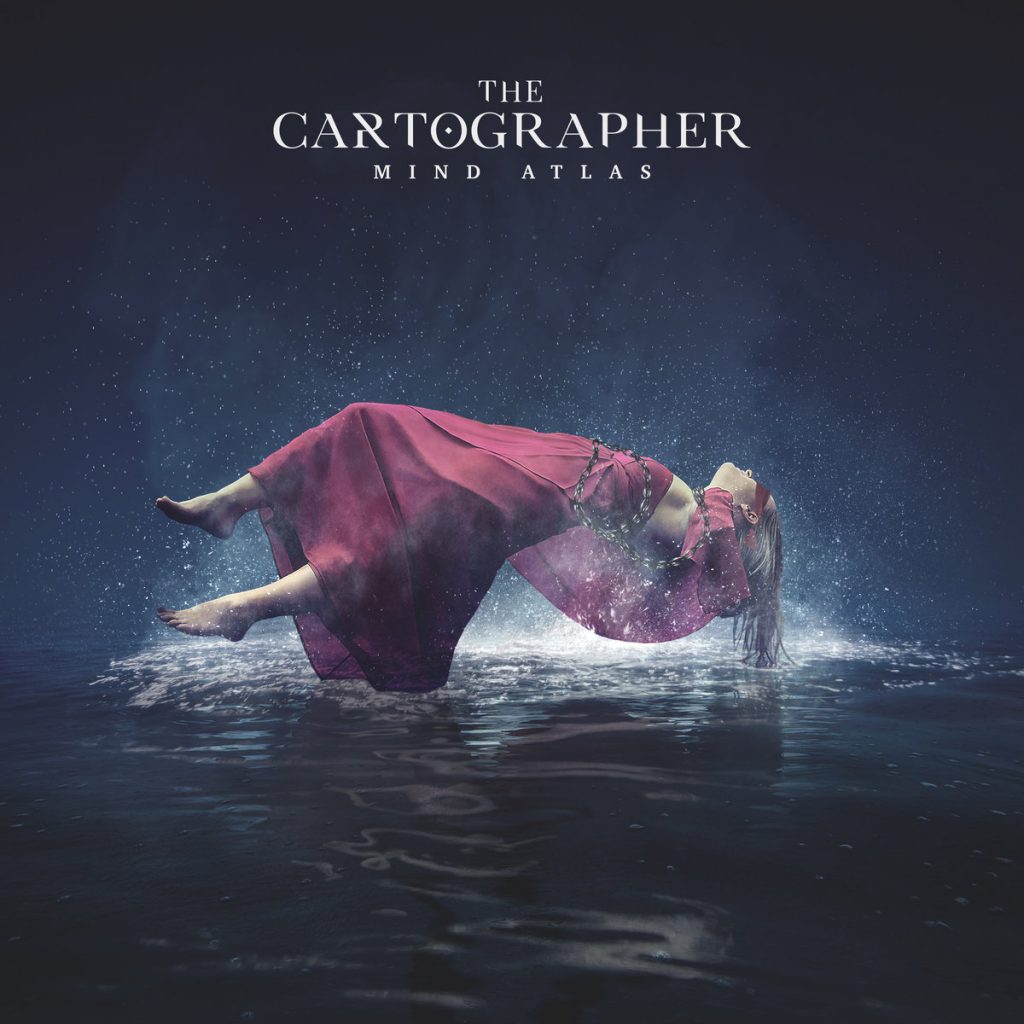