Officially announced as main support for the summer tour dates for the upcoming (hed)p.e. EP “Sandmine“, Seattle’s Draemora have unveiled a second single and the title track from their upcoming debut album “Death Rectangle“. The record will drop on 18th June with the tour kicking off a month later, with the band also set to include cuts from the albums predecessor “Awakening” in their sets.

The band comment on the track: “This song is one of the heaviest songs on the album and somehow is still catchy. It has an infectious rhythm to it that just makes you feel like chugging a Monster and punching the shit out of a bunch of drywall (please resist the urge to hurt your mom’s drywall, Kyle). This one was so obviously a single from the time it was just drums and a guitar part in our demo folder, once it had these lyrics and a bangin’ ass mix it just put a big smile on all our faces. Hope you enjoy it.” 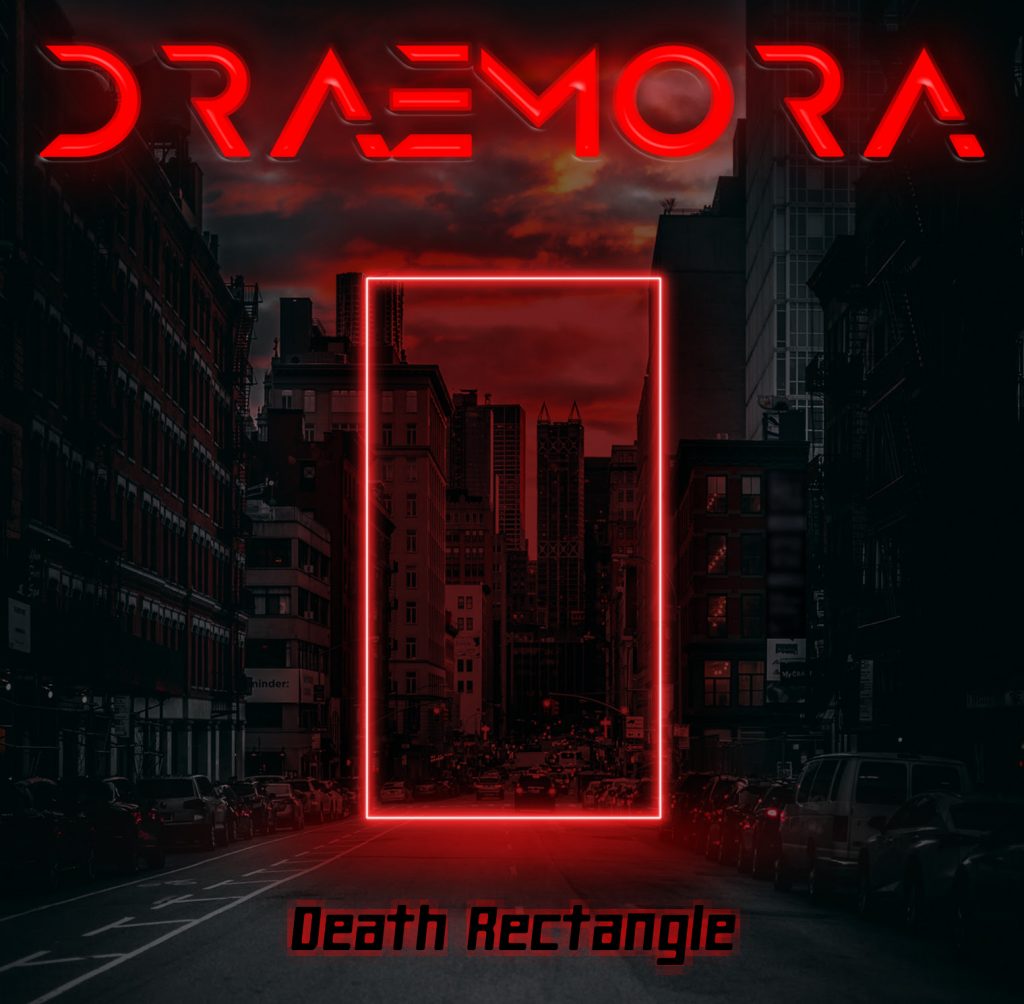