Skip to content
HomeMusic VideosNEWS: Fractal Universe get lost in the “Symmetrical Masquerade”?

The second single “Symmetrical Masquerade” from the third album “The Impassable Horizon” of French Progressive Death Metallers Fractal Universe has arrived right on schedule complete with a video directed by Costin Chioreanu of Twilight 13 Media. The record is due on 25th June via Metal Blade Records with those all important pre-orders available over at bandcamp.

In regards to the lyrical theme of “Symmetrical Masquerade“, the band comments that it is “the hope humans have of a something, whatever its nature, after death. In that constant denial of the fact that death could equal the ‘non-being’, humans turn this anxiety into an expectation, even a deliverance. But there’s always a doubt remaining. And the most distressing thing isn’t the knowledge of the inevitable, but rather the fact that nothing’s for sure.”

Director Costin Chioreanu adds: “The video is a collection of beyond death moments experienced by the last human body left. The robots are trying to keep the body alive, in order to record the travels into the afterlife of the soul incorporated into it. There are memories melted with products of subject’s subconscious mind work. At one point, the robots are planting in the veins of the character a strange recording device, which will follow his soul beyond the realms of death…and then, the memories of the human collective are accessed and collected, and we can see how the entire species got lost into a self-sabotaging belief system.” 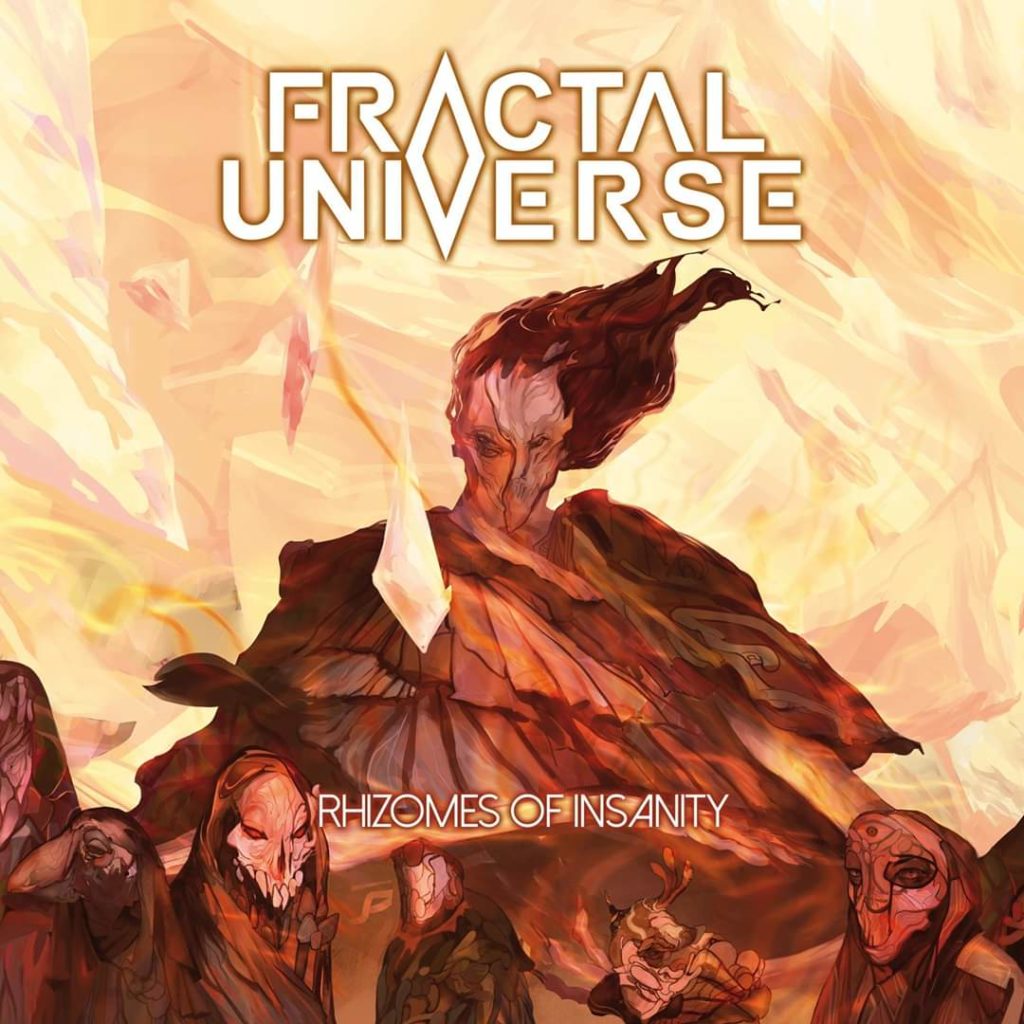