An old school Death Metal band formed formed in Melbourne, Australia in 2019 by a pair of members of the Melodic Doom band The Eternal, with the idea of paying homage to the golden era of early 90’s Death Metal, Nefariym are set to release their debut album “Morbid Delusions” via Inverse Records on 24th  September. They’ve set the wheels in motion for that with a lyric video for “A Morbid Delusion” that threatens to beat you to a pulp with fast, straight to the point Death Metal and moments of filthy Doom ridden Sludge.

Multi instrumentalist Mark Kelson comments: “Mankind’s demise is nearing completion. As the fabric of society disintegrates society approaches is impending doom. A festering depravity of sickness and filth will be all your children ever know.” 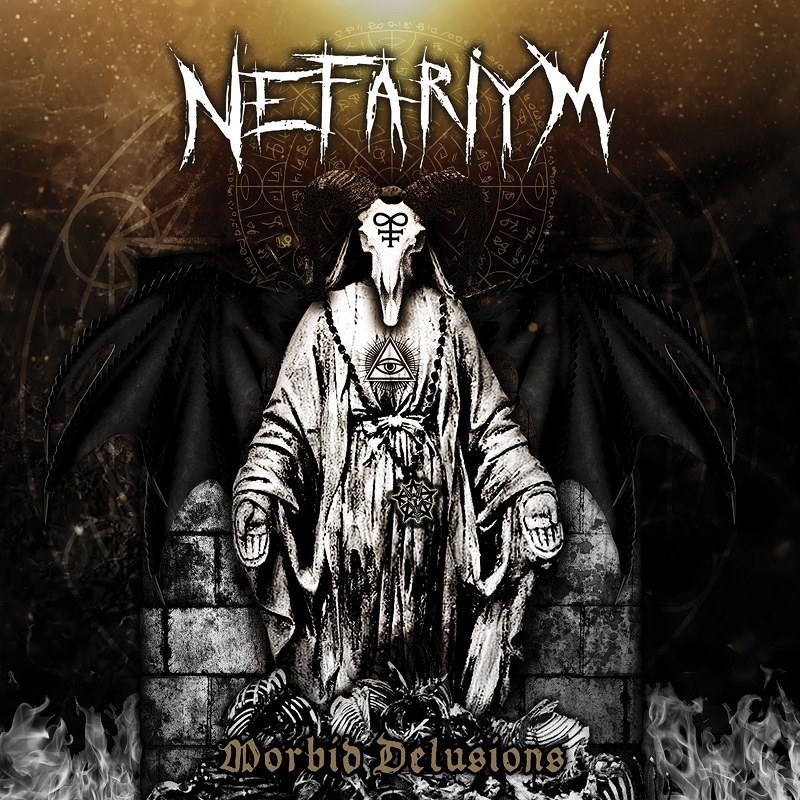