Last week saw the long awaited and highly anticipated arrival of “Maleza” by Spanish duo BALA, their debut for Century Media and third is all. The critically acclaimed pair have already paid their dues with records that have made them something of a Global force as they have lit up festivals such as Stone and Dusted in the US and Colombia’s Rock al Parque. They’ve done it with a combination influences from the Worlds of Punk Rock, Grunge and Stoner Metal with a barbed aggression and gritty intensity but… Listen to Anxela Baltar’s riff of “Rituais” and tell us that it isn’t cigarette paper thin close to the Wayne Kramer and Sonic Smith one that is at the heart of “Kick Out The Jams” by MC5 and we’ll buy a bottle of Jagermeister and sit up all night breaking it down for you over it. Damn, those sirens are loud. 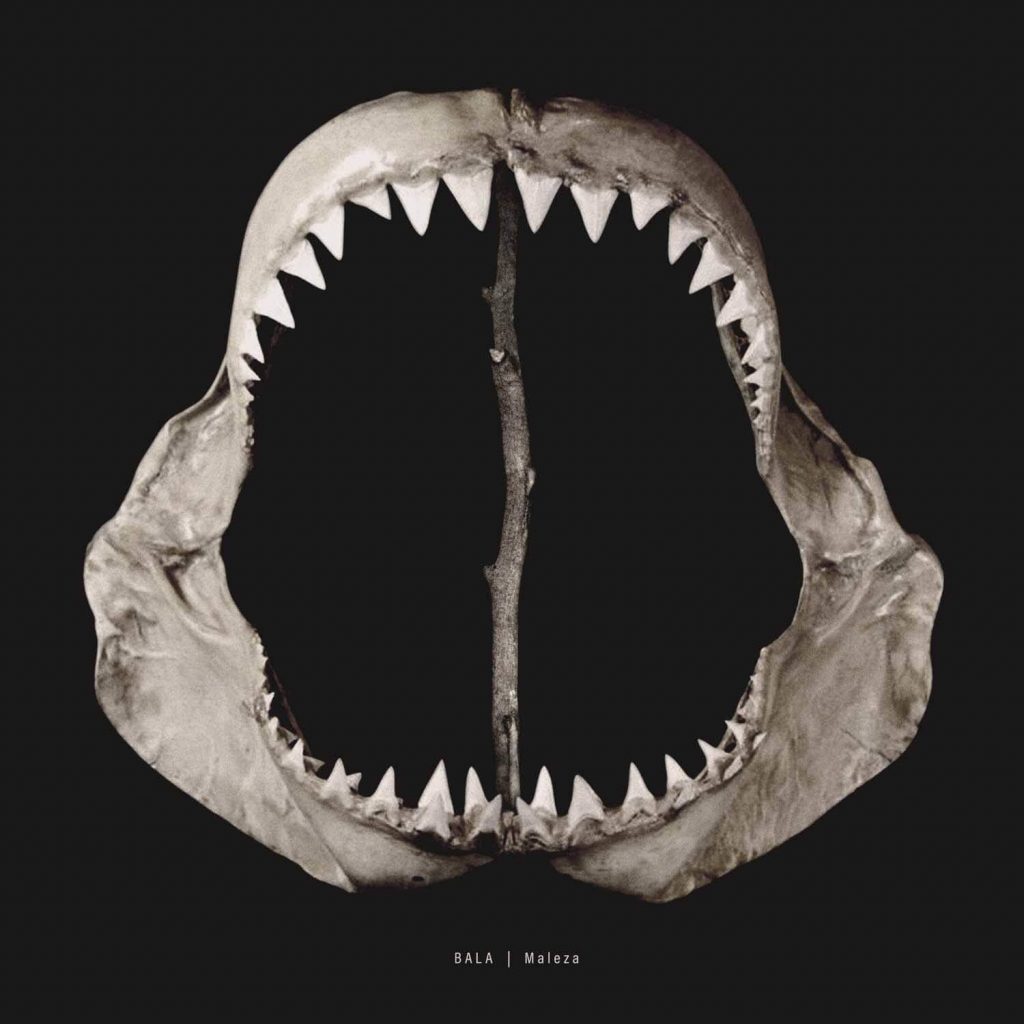