Skip to content
HomeThrowbackThrowback: “Resist” by As Blood Runs Black!

The brainchild of drummer Hector “Leche” De Santiago, Los Angeles Californians As Blood Runs Black blended the styles of Melodic Death Metal and Deathcore during their initial twelve year long siege. In that time the widely respected band may have only managed a trio of albums but it wasn’t for the want of trying with legalities, politics, label issues and more leading to a constant revolving door of musicians and interruptions to their plans. 2021 sees their sophomore record “Instinct“, the only album to feature vocalist Sonik Garcia, reach its 10th Anniversary and so with that we raise a Jagermeister to the band and their single “Resist“, a fist clenching, Us Vs World anthem. Not quite dead yet, final line up bassist Nick Stewart and guitarist Ernie Flores who exited the band in 2010 have both shared playthrough videos on the bands reactivated social media which has seen regular activity since March. Watch this space?! 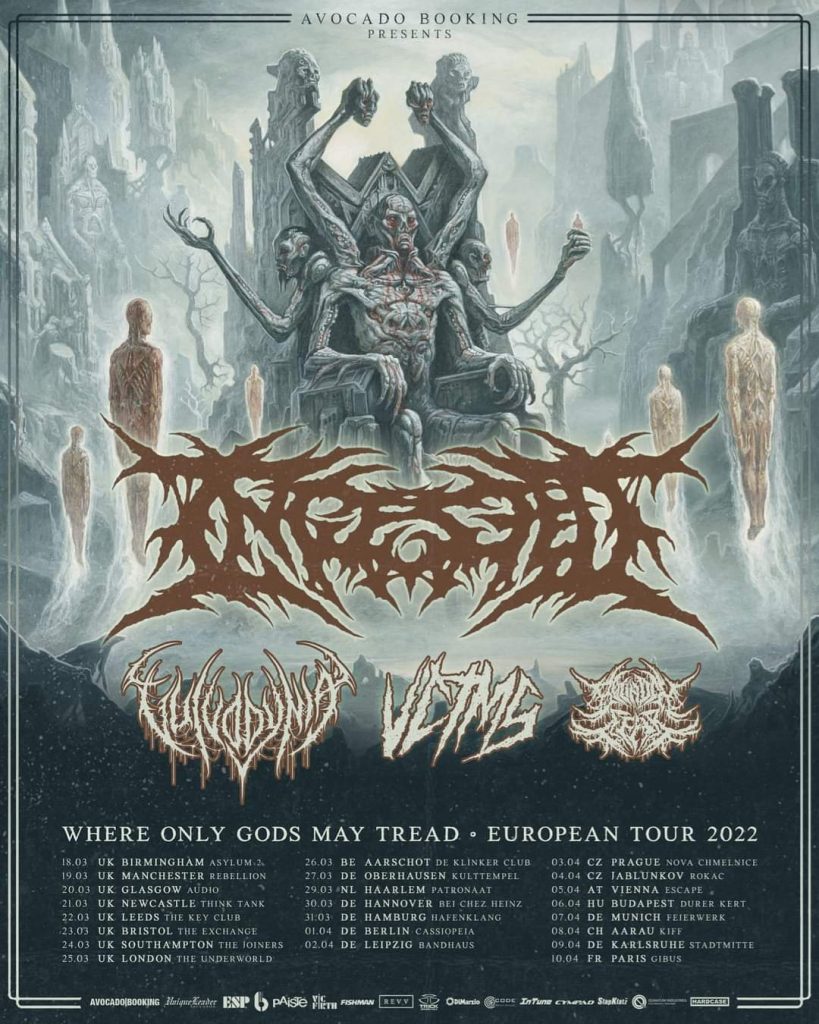