Skip to content
HomeRiff PoliceRiff Police! Pull Over! #159: Children Of Bodom Vs Pantera!

When people talk about influence, there can’t be much more influential than Pantera. The phrases “inspired a generation” are often used when people talk about the likes of Nirvana but in the case of bands with the longevity that both bands have, with millions of Worldwide listeners, t-shirt wearers and name drops decades after the bands final releases the influence runs so much deeper. You could even argue that in Pantera’s case there wouldn’t be a Groove Metal genre without them and that doesn’t even factor in their impact on Death Metal and Metallic Hardcore acts. Influential in their own right are Children of Bodom with the virtuoso guitar work of the much missed Alexi Laiho at its forefront, his name very much in lights beside his opposite number in Dimebag Darrell Abbott in this head to head. The suggestion here is that “Punch Me I Bleed” from 2005’s “Are You Dead Yet?” owes something of a debt to “Hard Lines, Sunken Cheeks” from Pantera’s 1994 album “Far Beyond Driven“. Both guitar players were known for their hard drinking life styles as much as their worship of the riff and virtuoso moments of unbelievable skill as well as the ability to play faster, louder and harder than anyone else. So we’ll leave that one up to you and call this a score draw; thank you for everything Gentlemen.

“I came up with the new album title last winter when we were back home and I went out for a night of drinking. I got a hold of some of the cheapest vodka and just drank and drank and drank, and one thing led to another, so we were outside having fun, and I climbed on top of a car, and slipped and fell off, and next thing I know I was in hospital. I had three broken bones in my wrist and lots of stitches, got kept in over night. So when I woke up the next morning I obviously wasn’t feeling too good. I looked in the mirror and said to myself, ‘Have you had enough? Are you dead yet?'” ~ Alexi Laiho

“I think it was a foreshadowing of the fear that I felt of not being the same. … I know for a fact, I guess, that I dabbled in pain pills and stuff like that because I was miserable, and that’s always a friggin’ dead end, dead road, a terrible path to take. But at the time, I didn’t have any other answers.” ~ Phil Anselmo on “Hard Lines, Sunken Cheeks” 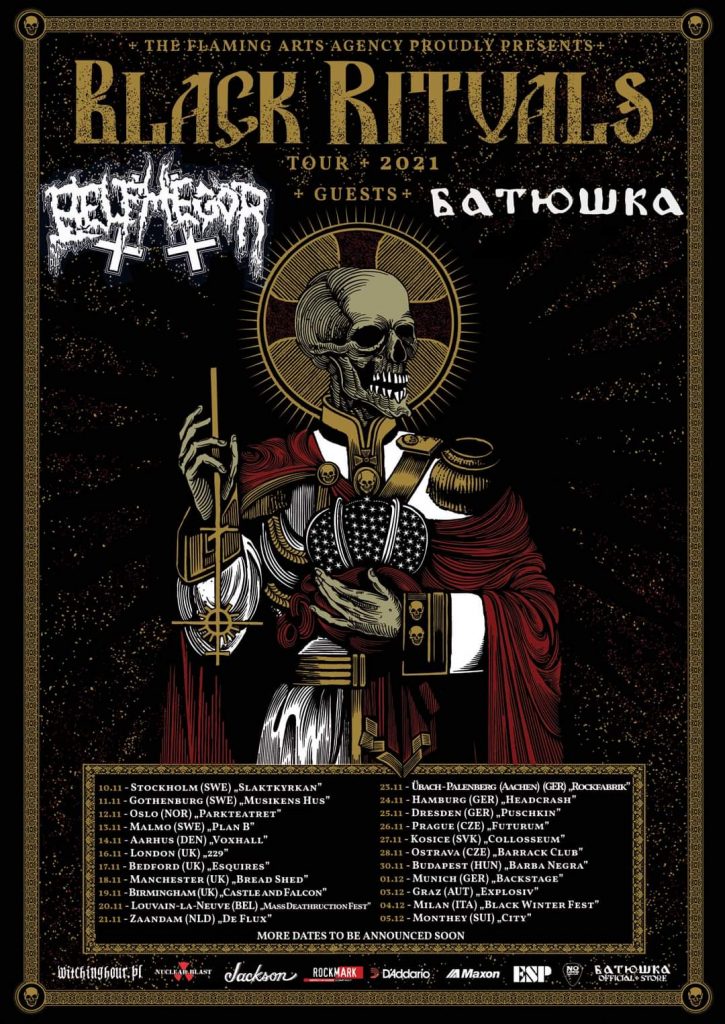 Tags:Are You Dead Yet?, Children Of Bodom, Far Beyond Driven, Pantera