The product of a total re-imagining of the sound the began with as Thrash mob Distillator, the debut album from Cryptosis which appeared back in March sees the band evolving into a hybrid beast with influence from Rush to Dimmu Borgir to create an album that blends elements from the Progressive to Symphonic and Death Metal. Celebrating the release of “Bionic Swarm” via Century Media in March, the Dutch Extreme Metal trio performed a full set at Metropool Enschede in April which was live streamed at the time and has now been made available in full for your viewing pleasure by the label themselves! 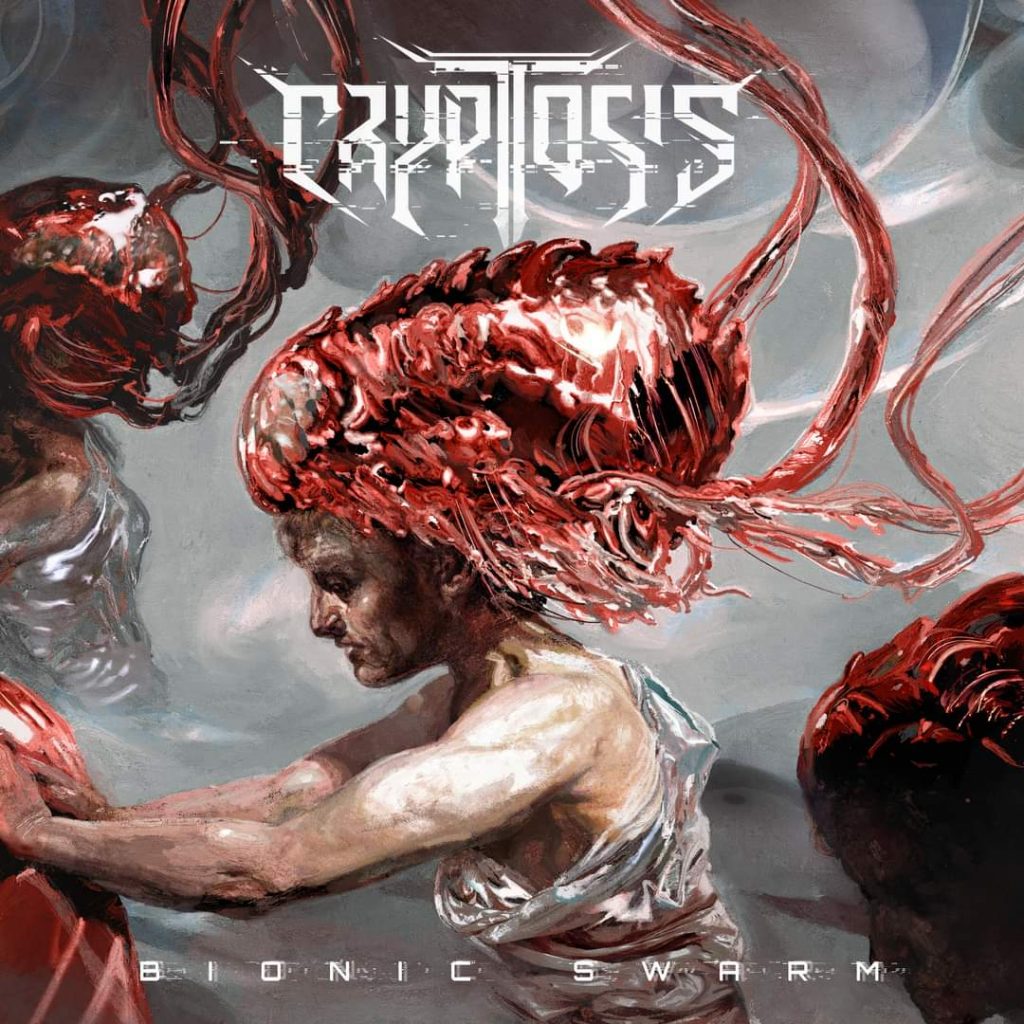