Mastered by none other than Jens Bogren (Opeth, Sepultura, Arch Enemy) at Fascination Street Studios, Austrian based Croword have EP “Crimson Gauze” set for  3rd September, some four years after its predecessor “The Great Beyond“. The new material also comes with a full live in session album “Live Is More Than Just Breathing” while being adorned by cover artwork, designed by Irrwisch Artdesign (Mudhoney, Sólstafir, Dool) and as if that wasn’t enough, the Melodic Death Metal act have also completed a second album planned for 2022, recorded at the Austrian Kochplatte Studio and Elophos Hill Studios respectively. 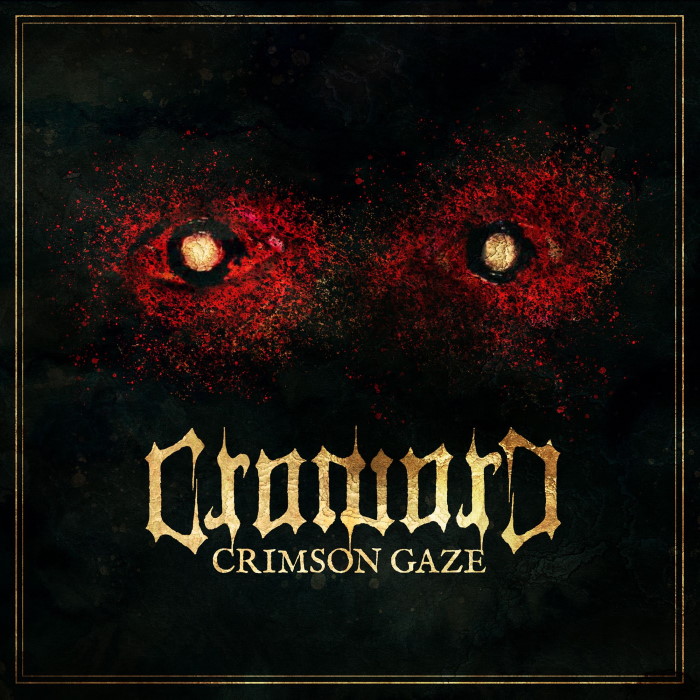